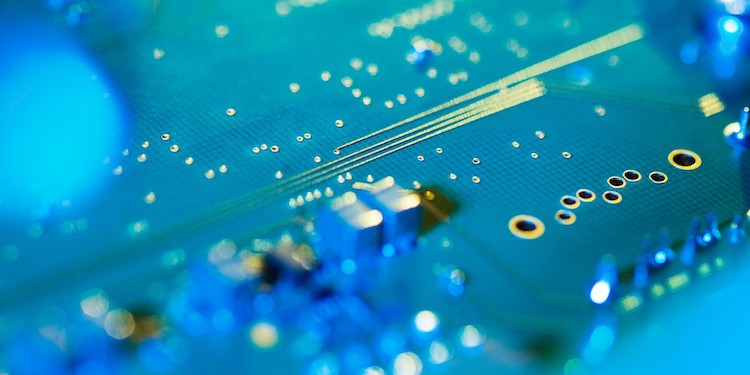 TTTech Auto says it has grown its developer team for global customer projects.

After the acquisition of software company Silicon Gears in 2019, TTTech Auto expanded further on the Iberian Peninsula. The Madrid office opened in mid-February and will reinforce development capacities for global customer projects.

Spain is the country with the fourth-highest number of computer developers in the European Union, according to the State of European Tech 2019 report. Almost 40 per cent of the 323,000 developers are located in Madrid.

Xavier Tisaire, head of TTTech Auto Iberia, says: “With our experienced developer teams in Spain, we are supporting TTTech Auto products and future innovations in the area of safe AD and ADAS.

“Madrid has a worldwide profile and is a major hub for embedded software development in Spain. Here we find many experienced functional safety experts driven by tech clusters in aerospace and railway as well as by a growing number of multinational corporations.”

“Since its early days, the company has been a patent holder of key inventions for safety-relevant data communication. We plan to collaborate with local universities to also in the future providing cutting-edge technology to our customers.”

The office is a result of the ongoing success of TTTech Auto’s flagship product MotionWise.

TTTech Auto is working with renowned car manufacturers such as Audi, BMW and SAIC Motor as well as Tier 1 suppliers and will continue expanding its customer base with new projects underway.