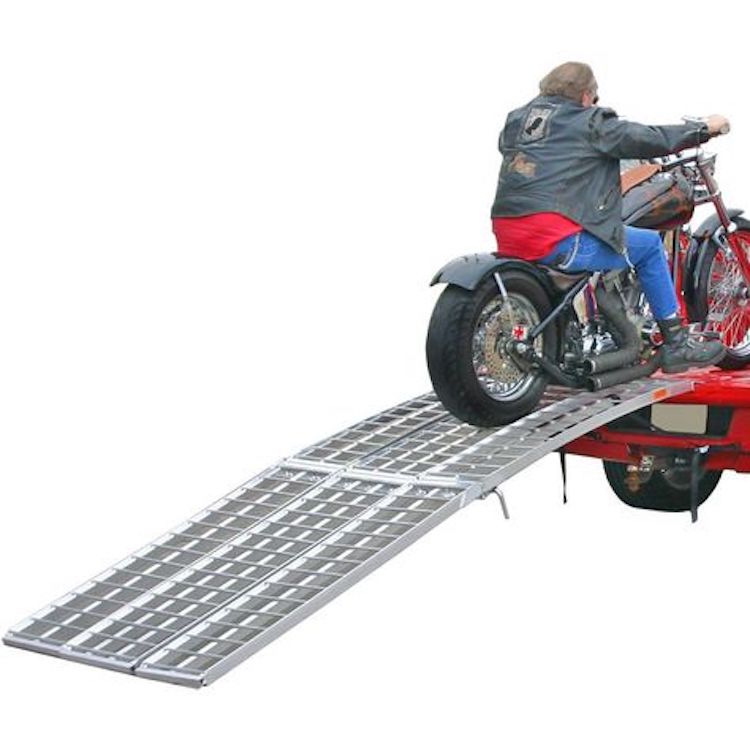 In recent years, the use of production robots has revolutionized the motorcycle industry. The use of robots is a new trend that is implemented by many brands because of the improvement in productivity.

When it comes to this industry, robots are used for a large array of uses, from painting, to the actual assembly process and welding.

So, let’s take a look at the companies that started using robots and what they have to say about the results of this transition.

30 years ago, Yamaha was one of the first companies to use industrial robots in the process of producing motorcycles, cars and electric appliances. The results soon showed as the company is currently one of the biggest bike manufacturers in the world.

In 2015, Yamaha took a step further and introduced MotoBot, a motorcycle-riding humanoid robot that was designed to be used when testing their newest models. What makes the MotoBot so very unique in this field is the fact that it utilizes six actuators that allow it to operate vehicles autonomously.

The aim of this project is to construct a robot that can take decisions independently. This way, the researchers can learn a lot from the data and perfect the capabilities of the vehicles that they produce.

One aspect that should not be overlooked is the fact that Bajaj has opted for a line of production that uses both robots and human workers in the process of production. This combination of human labor and robots is ideal for the company as it allows it to employ a large woman workforce.

Currently, around 50 per cent of the workforce that the company hired for the assembly line is comprised of women.

In the attempt to automate their assembly lines and boost productivity, Bajaj auto ltd chose to start a partnership with Universal Robots. After three months after the implementation of the cobots made by Universal Robots, the results were encouraging.

Some of the benefits that the company has registered include zero maintenance costs, retention of IP within the company as well as reduced power consumption.

According to the statements made by many workers in these factories, the process of working alongside cobots made the work less physically demanding on the human workforce.

Why robotics is the way to go

In manufacturing, robots are used to complete repetitive tasks that are difficult or dangerous to be carried out by humans, or those processes that take place in what is often described as hostile environments.

What is more, robotic equipment is very popular nowadays because it can be programmed to perform many complex functions in a cost-effective fashion. However, the use of robots does not imply the loss of jobs for humans.

Instead of using the human workforce to complete mundane jobs, robots can be utilized instead. This way, humans are left to work more desirable jobs like management, programming, and equipment maintenance.

Hence, companies can maximize the skills of their workers in other areas of business. Even more so, the use of robots can actually help create new jobs for humans.

The use of robots is also beneficial because it can prove to be a good solution to the lack of skilled manufacturer employees in the job market. With the right type of programming, robots can be used in the production of various products, including in the making of a black widow motorcycle ramp.

When it comes to time-efficiency, robots are better suited for tasks that require accuracy and speed. Another advantage of using robots is the fact that they can be efficiently programmed to operate non-stop, including in a lights-out setting.

As a result, they are a real solution for those companies that want to implement continuous production practices.

A study carried out by the International Federation of Robotics in 2018 showed that the use of robots is rising. In a world where we value green manufacturing, the use of robots might be just the solution that we’ve been searching for.

Even though investing in robots can prove a tad expensive at first, many success stories show that the cost of investment is worth it in the long run, including for small and medium-sized companies.