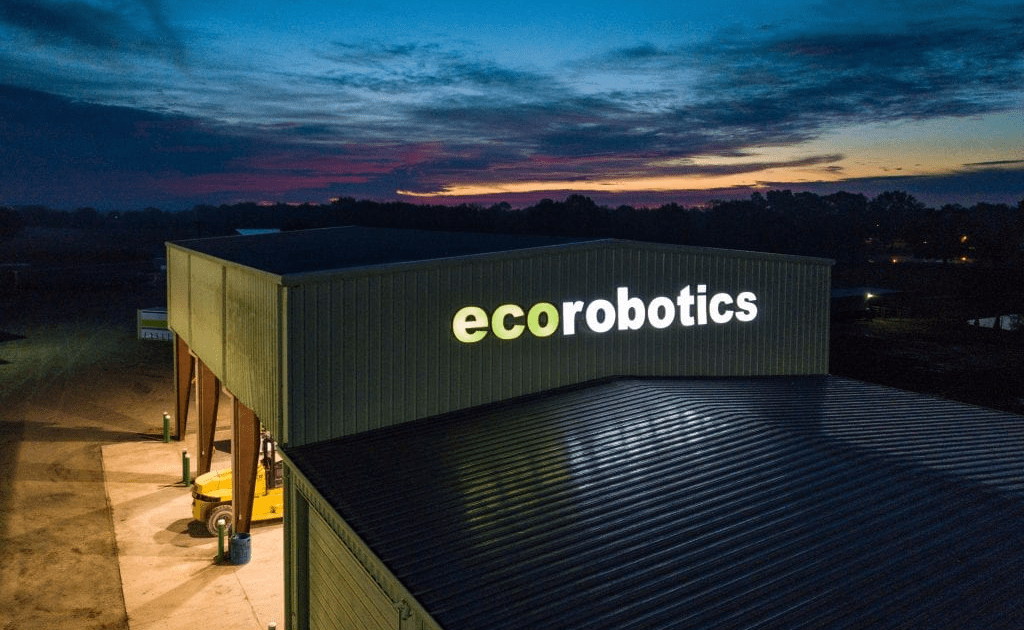 In the recent past, most chemical plants relied on employees to enter confined spaces like storage tanks. They had to use sprayers to clean chemical residue from the sides of the tank and sludge accumulated at the bottom.

Those sprayers used water and other chemicals to remove what was left inside the tank. They often used around 6,000 gallons of water to clean just one tank.

Taking the other steps of tank cleaning into consideration, the conventional method of cleaning chemical tanks is not eco-friendly.

This changes when chemical Plant Managers turn to ecobots to clean the tanks. Ecobots use less water and cleaning chemicals that human crews use when cleaning the same tanks. The robots also clean the tanks in less time than humans need, which reduces the effect on the environment.

For example: When a human crew was tasked with cleaning one spill tank, they needed more than two months to complete the project. Robots can get the job done in less than two weeks.

Along with completing projects faster, ecobots do not need to be decontaminated at the end of the workday, which removes another hazardous step from the tank cleaning process.

Removing Humans from the Process

As chemical plants work to achieve their goals of removing confined space entry for employees, they are turning to ecobots to do the job. This new technology takes people out of hazardous spaces filled with chemicals and gasses that can create serious long-term health issues.

The robots use electric-over-hydraulic systems and remote operations to perform their task. Humans are involved in controlling the robots via remote control, but no employees have to enter the tank during cleaning.

Removing employees from this dangerous and potentially hazardous environment is another point for being environmentally friendly, as the robots create a safe environment for employees too.

Chemical storage tanks only need to be cleaned on an occasional basis or when a new project requires different chemicals to be used. This means the robots do not need to be set up regularly.

They have a very small footprint and can be run from a shipping container. The debris they clean goes directly into a dumpster, so none of the hazardous material has to be exposed to employees or the environment.

A robotic tank-cleaning system can be set up in about two hours, which is a fraction of what is needed for human crews to be prepared to enter the tank.

These are a few of the other ways that ecobots are environmentally friendly.

Before entering confined chemical storage tanks, humans also need to be trained, and the tanks need to be prepped before humans can ever enter them according to OSHA regulations.

Instead, when chemical plants use ecobots, humans can do their jobs, and productivity can continue as normal. These might not seem like environmental benefits, but these small benefits add up quickly.

They keep energy focused where it should be, and lets employees do what they do best – their own jobs.