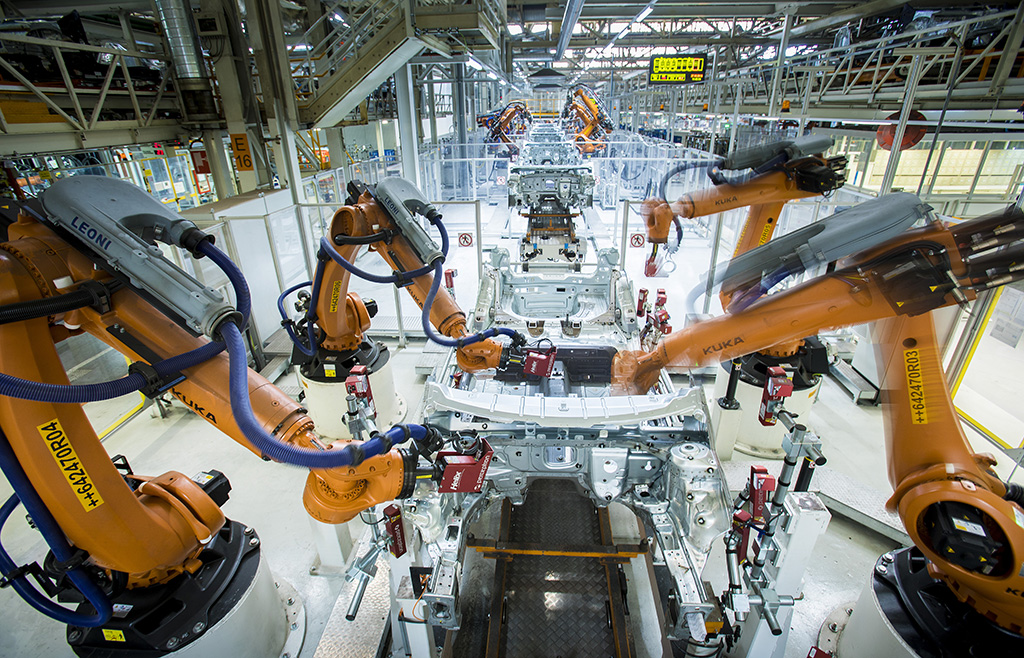 The global robotics market is predicted to triple to $275 billion by 2025, according to analysis of International Federation of Robotics data by DC Advisory.

The investment bank calculates that the market was worth approximately $98 billion in 2018.

DC Advisory says: “Where historically, factory and warehouse automation was synonymous with large, heavy machines operating behind the safety of a metal cage, the evolution of ‘on-demand’ consumer requirements has forced supply chain operators to adopt a more flexible model.

“This, coupled with the declining cost of automation and advances in technology, has increased investment into the installation of robots worldwide.”

The company lists the main drivers of change and growth in the market as:

Another key driver of change and growth, says DC Advisory, is the level of funding into robotics start-ups over the last five years.

DC Advisory, an investment bank, says that $1.2 billion in US venture-capital deals have been made in logistics-focused robotics and automation companies since 2015.

DC Advisory says: “We believe this has contributed to a rapidly growing number of robotics and software companies focused on the supply chain in order to fill the gap.”