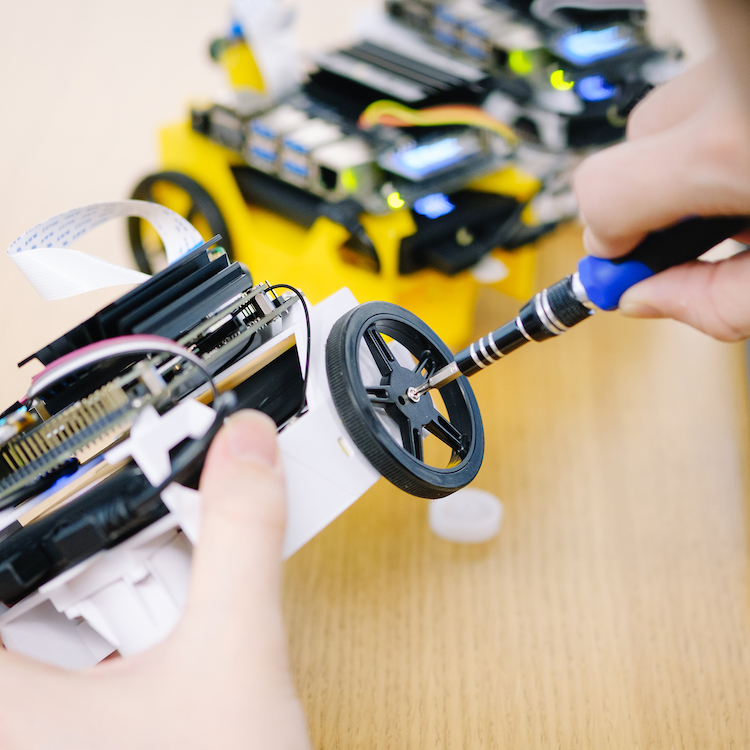 This year’s Nvidia Jetson Developer Days aims to provide deep and comprehensive insights into one of the most important computing systems for robotics and artificial intelligence currently on the market.

Nvidia is one of the world’s largest microprocessor manufacturers and high on the Robotics and Automation News list of top 25 AI chip companies.

Its computers are used as the platform for autonomous car development and advanced driver assistance systems by most of the largest automotive companies in the world – companies such as Bosch, BMW, Mercedes and many others.

Nvidia has made at least two ready-made Jetson developer kits. 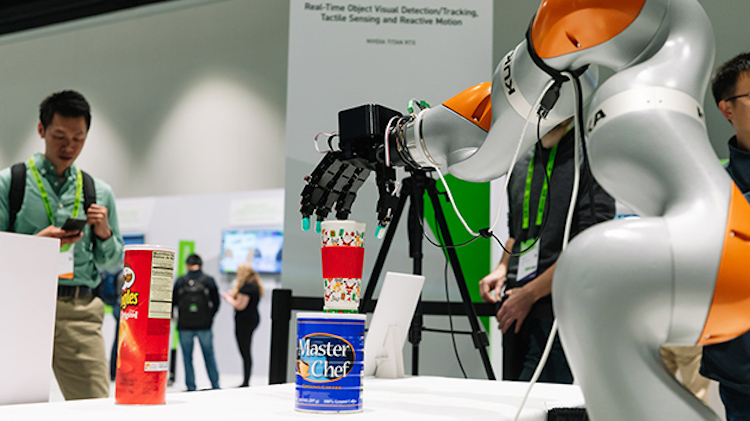 The Jetson Nano Developer Kit is a small, powerful computer that lets developers multiple neural networks in parallel for applications like image classification, object detection, segmentation, and speech processing – all in one platform that runs on 5 watts.

Supported by Nvidia JetPack and DeepStream SDKs, as well as CUDA, cuDNN, and TensorRT software libraries, the kit provides all the tools developers need to get started right away.

And because it’s powered by the new Nvidia Xavier processor, developers now have more than 20 times the performance and 10 times the energy efficiency of its predecessor, the Nvidia Jetson TX2.

Its popularity has led Nvidia to organize these Jetson Developer Days which are aimed at embedded computing enthusiasts.

Some of the confirmed workshops include:

More workshops are planned and await confirmation, and the experts at the event will make themselves available to attendeed for one-to-one questions and answers.