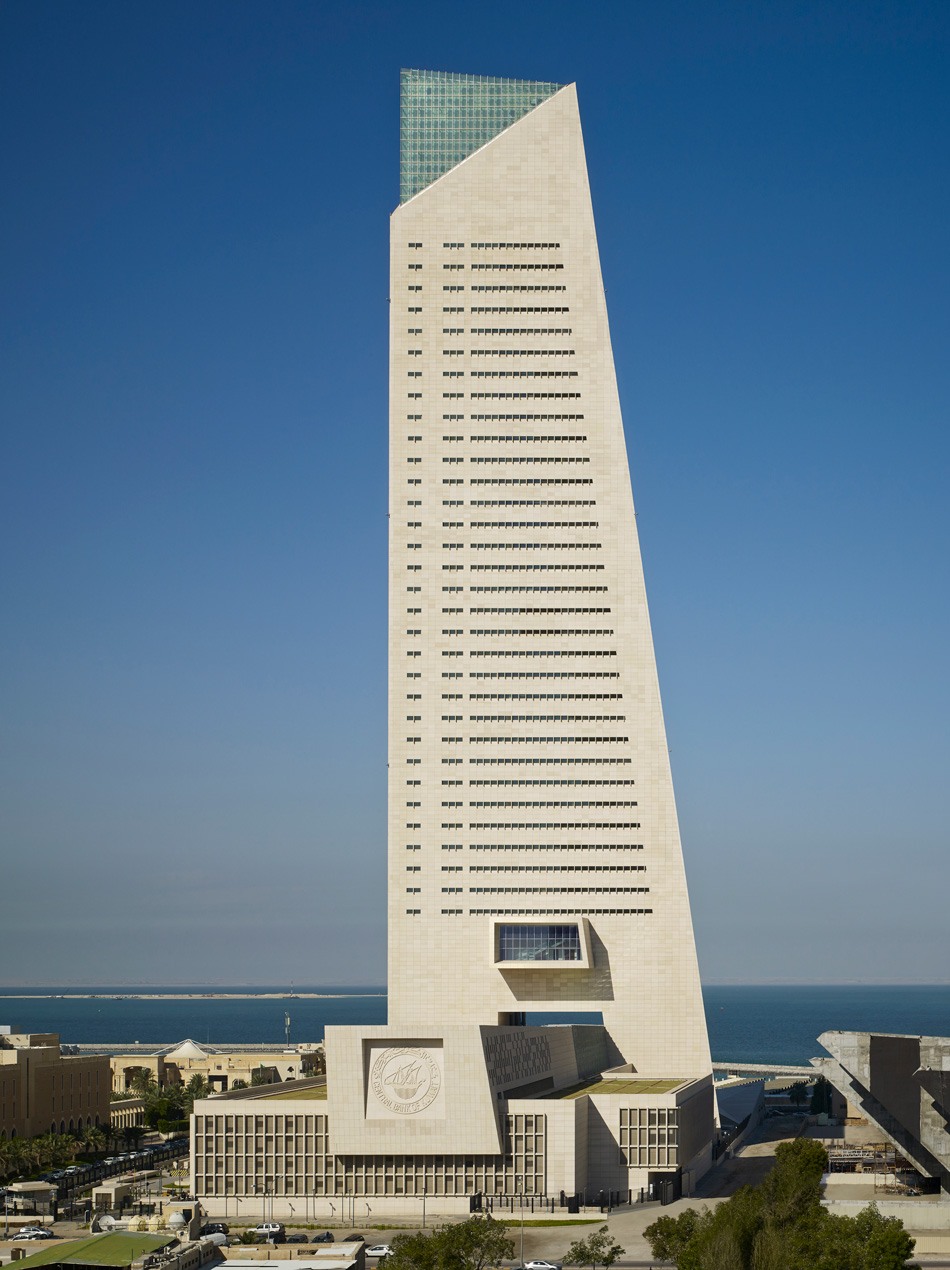 According to the Central Bank of Kuwait (CBK) Governor, Mohammad Y. Al-Hashel, the country economy is resilience and ability to overcome the challenging environment.

No doubt, some circumstances are not conducive for business or that may attract investors around the Gulf region.

For instance, there is a tension that is building between Saudi Arabia and Iran, economic misunderstanding going on between Qatar and Yemen.

Also, the political circumstances in the region are chasing the investors away while preventing others from coming.

Just recently, KGL board of directors was implicated in corruption allegations, fraud and others. Later they were sent to prison, and it remains one of the most contentious scandals in Kuwait to date.

The country has absorbed all the negative moments both within and without, and it has come out stronger.

It is through these hard times that prompt the government to go an extra mile to work on reforms that have for years been ignored to help diversify sources of growth.

It is such a firm stand and capacity to handle the stressful situation in the Gulf that has encouraged the IMF to see Kuwait strong enough to handle even more new changes.

Some of the contributing factors for a nod from IMF is the country plenty (financial) assets and low debt that allows the country to carry out reforms when it’s solid in various aspects.

Kuwait is a country that has been under pressure and pain since the 1990s during the war, especially coming from Iran and Iraq.

It is such pressure and circumstances that have conditioned the country to become resilience and adapt to tough situations. The country continues to perform very well despite the problems surrounding Gulf countries.

Similar to other Gulf Cooperation Council (GCC) state, the country is planning to look for other long term economic strategies and sources without having to depend on oil solely.

It is a vision the country plans to achieve by the year 2035 to become a strong economy in the region and a viable financial hub.

Also, some of the plans in the pipeline to help strengthen the country economy is to improve annual revenues and reduce public spending.

Some of Kuwait factors that help it to grow more are the banking sector which dominates the financial sector with around $220 billion that is in assets, which was estimated by the year 2018.

The quality of credit has as well been impressive over the years, and it is such firm pillars that give the country hope when oil prices are no longer reliable.

The future is bright for Kuwait, and the country shows positive growth indicators in all areas.

Many international investors have shown interest and confidence investing in Kuwait, and it is through such gestures that have prompted J.P. Morgan to include Kuwait to its emerging Market Bond Index.

Many changes are expected to be seen in the coming years, and the country is enhancing its position in the Gulf as the most promising economy.