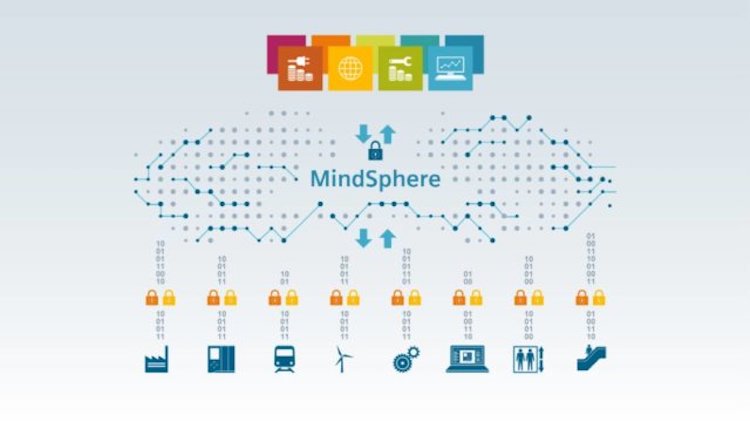 MindSphere, the industrial internet of things platform from Siemens, has been named a leader in its market by an independent research firm.

MindSphere can be described as an industrial technology “ecosystem”, which now integrates software from SAS, AWS, Microsoft, Alibaba and Arrow Electronics.

Siemens says the IIoT has the potential to significantly improve global productivity and growth, with Accenture estimating that this latest wave of digital innovation will accelerate the reinvention of sectors that account for almost two-thirds of world output and add $14.2 trillion to the global economy by 2030. END_OF_DOCUMENT_TOKEN_TO_BE_REPLACED 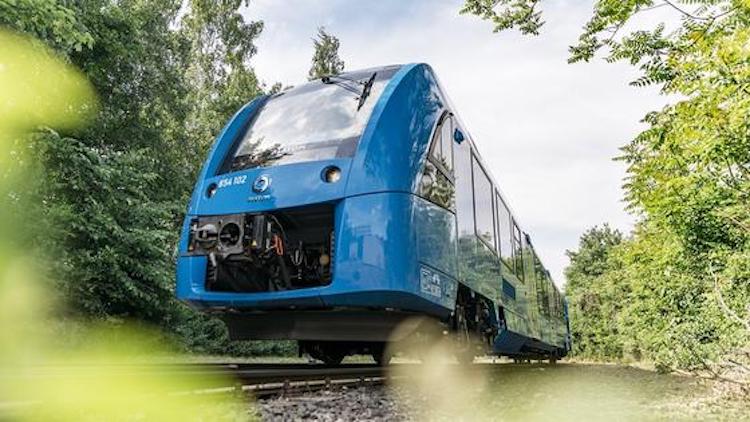 Offering both hydrogen and battery is an important milestone for the Alstom, as it expands its role in the emission-free mobility market. END_OF_DOCUMENT_TOKEN_TO_BE_REPLACED 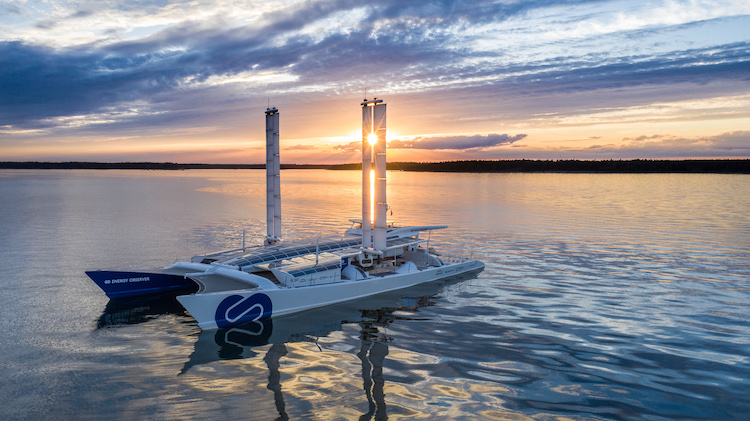 The former racing catamaran turned ship of the future, Energy Observer, has made waves as it has been navigating its six-year odyssey around the world as the first energy-autonomous hydrogen vessel.

Today, Toyota, official partner of Energy Observer and an avid supporter of their project from the start, announces that it has developed a fuel cell system for maritime applications, with its first delivery destined for Energy Observer.

Embarking in June 2017 from Saint Malo Port in France, Energy Observer is an electrically propelled vessel of the future that is operated using a mix of renewable energies and an on-board system that produces carbon-free hydrogen from seawater. END_OF_DOCUMENT_TOKEN_TO_BE_REPLACED 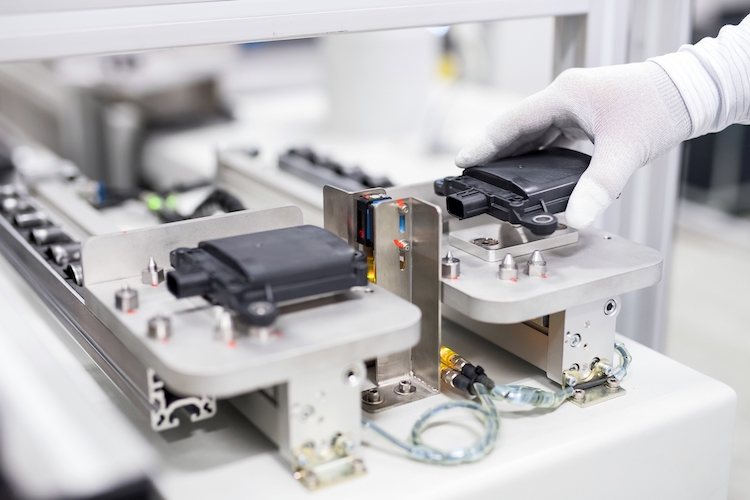 Continental is to build a new plant to make advanced driver assistance systems.

The new plant will be located in New Braunfels in the US state of Texas.

The purpose of the new building is to expand its capacity for the production of radar sensors, says Continental. END_OF_DOCUMENT_TOKEN_TO_BE_REPLACED 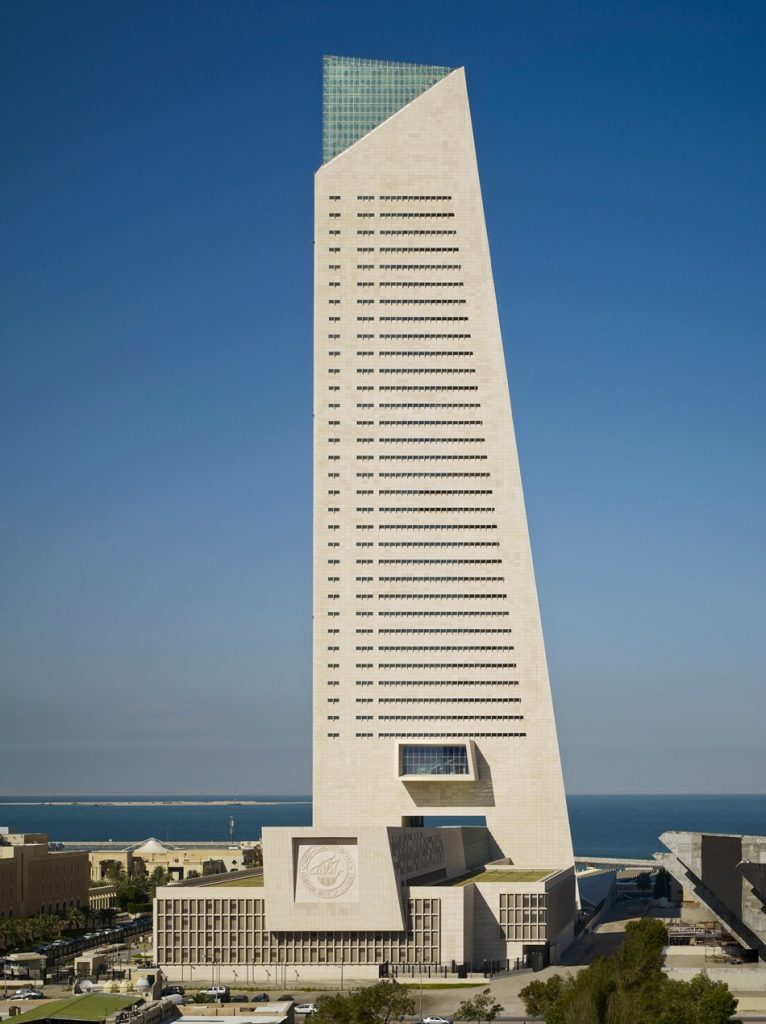 According to the Central Bank of Kuwait (CBK) Governor, Mohammad Y. Al-Hashel, the country economy is resilience and ability to overcome the challenging environment. END_OF_DOCUMENT_TOKEN_TO_BE_REPLACED