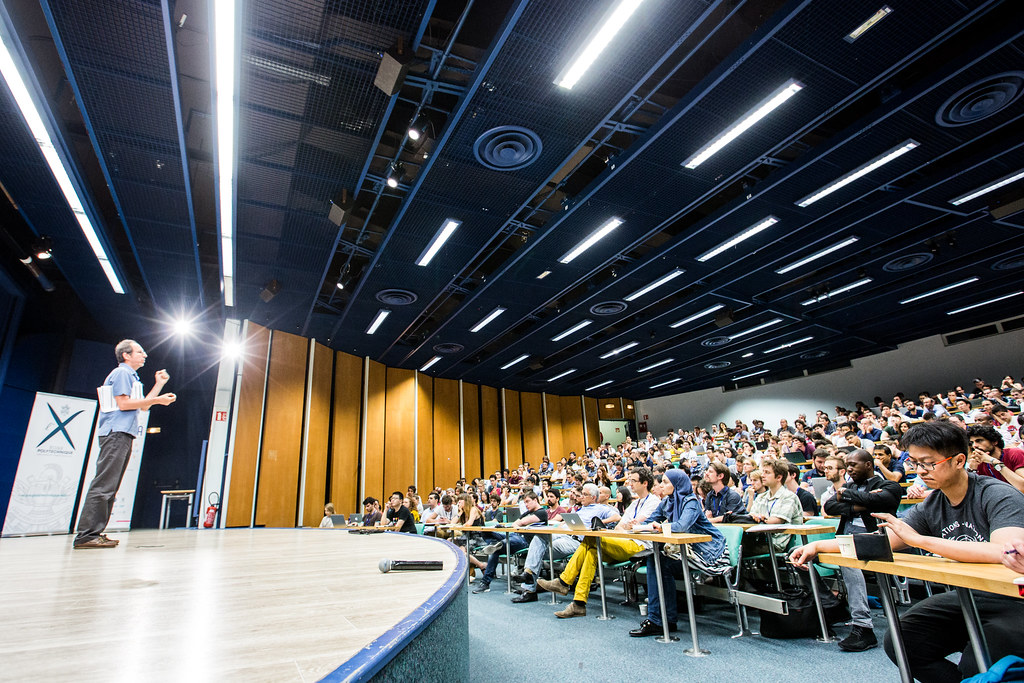 In the generation that we live in today, it is a very common question of whether you can become a professional in a particular field without actually having a degree.

Amongst these sets of questions, one of the most popular ones is the possibility of becoming a Data Scientist without a degree. To get the correct answer to these questions, it is better to look for guidance.

In 2016, he mentioned the fact that your course major or whether you have a degree, does not affect your chances of learning Data Science and becoming a Data Scientist.

So, to be a data science expert, you have to join data science courses. Following up with this, he also mentioned that HR and recruiters should make a judgment based on work rather than education.

Does the role of a Data Scientist require a degree?

It makes more sense for someone to be judged for a job based on their work experience and not education. In reality, many successful tech professionals have reached the optimum height and goal without getting a degree.

Many of these professionals like Bill Gates, Mark Zuckerberg, and Steve Jobs are college dropouts yet they are known by the world for their inventions and contributions.

You can become a Data Scientist even if you have a degree in another field. Many well-known Data Scientists do not have a technical degree. The developer of the Hadoop framework, Doug Cutting, has a degree in linguistics.

O’Reilly Media, one of the most famous publishers for programming and data resources, is owned by Tim O’Reilly who has a degree in the classics. These degrees are nowhere close to qualification the in technical field.

It does not mean that getting a degree does not make any difference in landing a job. Getting a bachelor’s degree in any field helps in a lot of ways but it is not a necessity.

When you search for Data Scientist jobs, they generally do not mention any qualifications as such. The main reason is that there is a high demand for Data Scientists but it outmatches the supply. This is why companies generally hire people even without a graduation degree.

Becoming a Data Analyst without a degree

Though it is possible to become a Data Scientist even without a degree, you can’t say the same about Data Analysts. The roles of a Data Analyst generally require a bachelor’s degree in the field of science, engineering, technology, or mathematics.

To analyze trends and patterns in data and manipulate it using various methods, you need to have a good knowledge of mathematics and statistics. You need to have good programming skills to deal with a large amount of data.

Lastly, to communicate and share your insights within the organization, you need to have an understanding of business fundamentals.