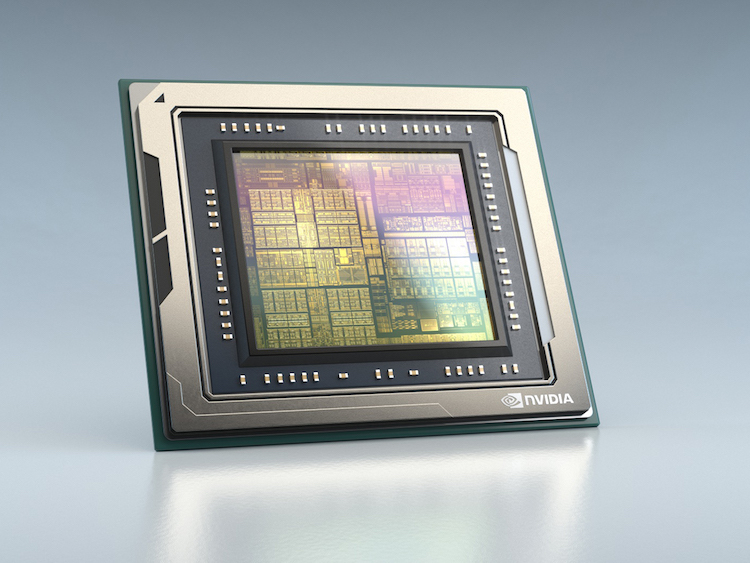 Orin is designed to handle the large number of applications and deep neural networks that run simultaneously in autonomous vehicles and robots, while achieving systematic safety standards such as ISO 26262 ASIL-D.

Since both Orin and Xavier are programmable through open CUDA and TensorRT APIs and libraries, developers can leverage their investments across multiple product generations.

“The amount of investment required to deliver autonomous vehicles has grown exponentially, and the complexity of the task requires a scalable, programmable, software-defined AI platform like Orin.”

Sam Abuelsamid, principal research analyst at Navigant Research, says: “Nvidia’s long-term commitment to the transportation industry, along with its innovative end-to-end platform and tools, has resulted in a vast ecosystem – virtually every company working on AVs is utilizing Nvidia in its compute stack.

“Orin looks to be a significant step forward that should help enable the next great chapter in this ever improving technology story.”

Nvidia says the new Drive AGX Orin family will include a range of configurations based on a single architecture, targeting automakers’ 2022 production timelines.