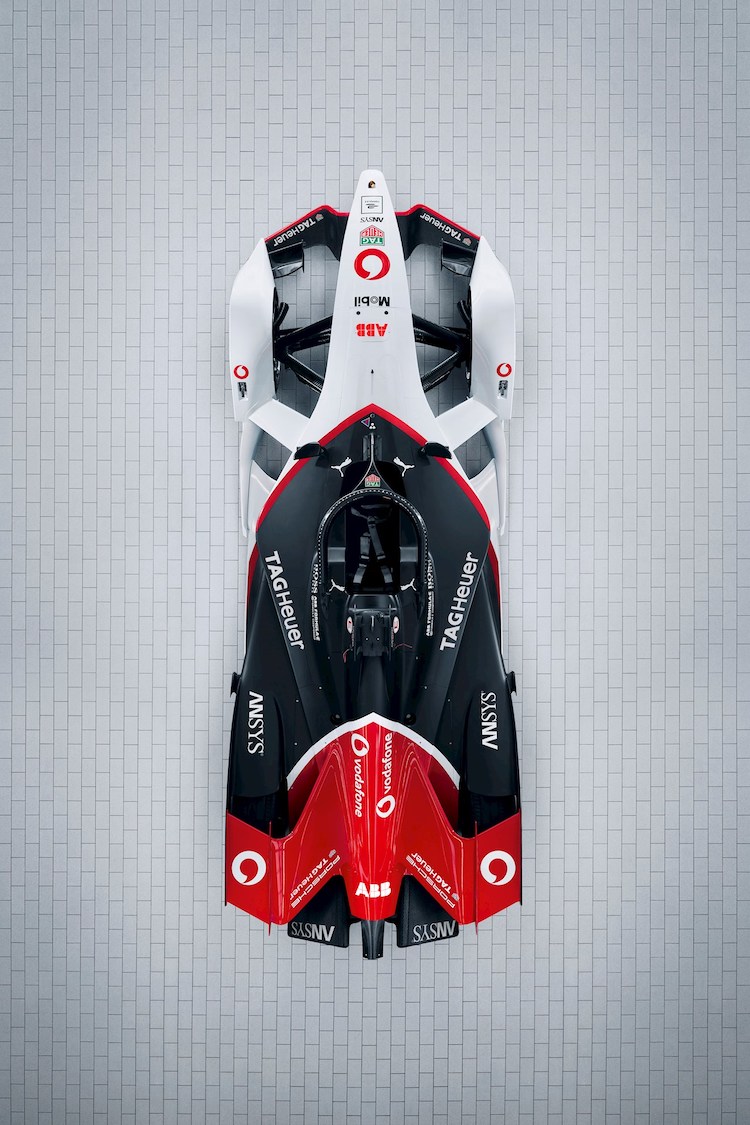 ABB, an industrial technology leader, and the automobile manufacturer Porsche have agreed a new and exclusive partnership to jointly promote e-mobility.

As part of a multi-level agreement, ABB is becoming an official partner of the TAG Heuer Porsche Formula E Team, with immediate effect.

Porsche Motorsport is in its inaugural year of racing in the ABB FIA Formula E Championship, while ABB is in its third year as title partner of the first all-electric global race series.

The announcement was made on the eve of race three of season six of the ABB FIA Formula E Championship in Santiago, Chile, in the presence of ABB chairman and CEO Peter Voser, as well as Michael Steiner, member of the executive board, research and development of Porsche, and Fritz Enzinger, vice president Porsche Motorsport.

Voser, Steiner and Enzinger will be officially unveiling the updated Porsche race car design, with a prominent ABB logo on its front nose and rear.

Steiner says: “We are delighted that ABB as the world’s technology and market leader for electric fast chargers is now one of our top-tier partners and will further work with us on potential opportunities to support our customers’ growing demand for e-mobility.

“That underlines Porsche’s Mission E strategy, which includes an investment of 6 billion euro in the field of e-mobility by 2022.”

Voser says: “The ABB FIA Formula E Championship is more than a race – it is our test-bed for innovative electromobility technologies, which can contribute to lowering our carbon footprint and contribute to a better world in the future.

“And who better to partner with than Porsche – an iconic premium brand in the automotive industry. Together, we will drive progress in electromobility.”

ABB and Porsche have already entered into an agreement to install fast chargers at Porsche Centers and public facilities across Japan. The first installation is set to go live in mid-2020.

The expanding global reach of ABB Formula E showcases the innovative technology that is key to the success of this sustainable form of motorsport.

ABB has become a global leader in connected DC fast charging systems for electric vehicles. The company has so far sold more than 13,000 DC fast chargers across more than 80 countries worldwide.