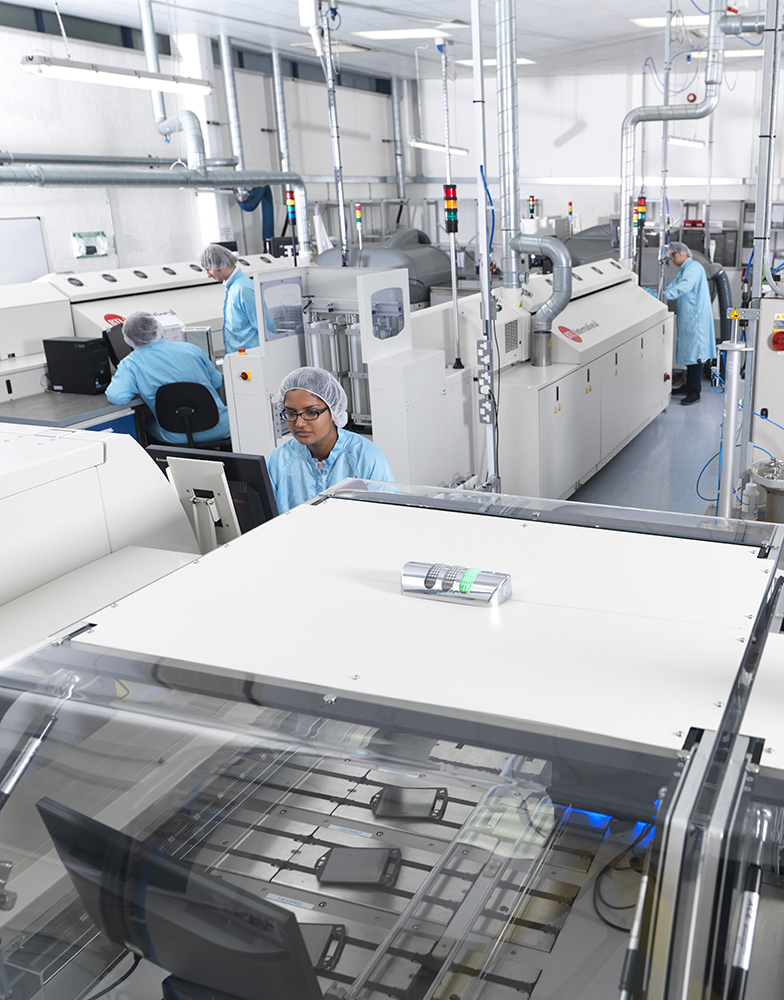 Bosch is strengthening its strategic collaboration with fuel-cell expert Ceres Power by increasing its stake to 18 per cent.

Bosch, an industrial giant and a leading provider of automotive systems, previously had a stake in Ceres of 3.9 per cent.

The stake increase is achieved through a subscription by Bosch for new Ceres Power shares, as well as the purchase of further shares from existing shareholders.

Bosch’s total investment in Ceres Power will be approximately €90 million.

To enhance the strategic investment and the strength of the partnership, under the terms of the transaction, Bosch is granted the right to appoint a non-executive director to the board of Ceres Power.

Since signing a strategic agreement in August 2018, Bosch and Ceres have been successfully collaborating in the development of fuel-cell stacks for stationary applications.

This enabled Bosch to start initial low-volume production of pilot fuel-cell systems in autumn 2019 in Germany.

Bosch says the increased stake will further support the collaboration towards future potential scale up and mass manufacture of the Ceres “SteelCell” product for multiple applications including small power stations to be used in cities, factories, data centers and charge points for electric vehicles.

Dr Christian Fischer, member of the Bosch management board responsible for the energy and building technology business sector, says: “Bosch strongly believes that the highly efficient solid oxide fuel cell has an important role to play in energy systems’ security of supply and flexibility.

“Bosch, together with our development partner Ceres Power, has made good progress in the development of fuel-cell stacks for stationary power applications.

“With this enlarged investment in Ceres Power, we intend to further strengthen our successful collaboration with our development partner Ceres Power.”

Phil Caldwell, the CEO of Ceres Power, says: “We welcome this further investment by Bosch which will support the continued evolution of our technology as we look to play an increasingly prominent role in tackling climate change and building a sustainable energy system for the future.

“We have established a successful partnership with Bosch by combining Ceres’ unique SteelCell technology with Bosch’s engineering, manufacturing, and supply chain strength.

“This new investment will allow us to build on the strong momentum we have generated in recent years to further scale the business and expand into new applications.”

Ceres Power is a leading player in the development of next-generation SOFC technology. Its strategy is to commercialize its technology through licensing for mass production with partners, and to use this technology for grid-based and distributed power generation.

The board of directors of Ceres Power believes there is significant future value for shareholders in broadening the application of Ceres Power’s technology, further strengthening its relationship with Bosch.