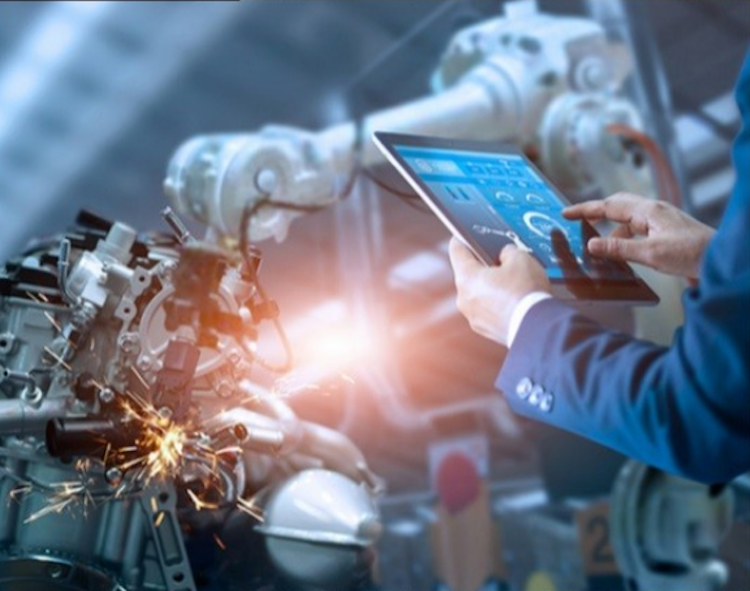 The advent of robotics has been a boon for the industrial sector and new innovations have been offering improved efficiency, less downtime, and better products.

From implementing robots for mundane tasks to enhancing precision of existing tasks, industrial robotics has come a long way.

The advancements in technologies have enabled manufacturers to utilize robots that are lightweight, perform multiple tasks, and improve efficiency.

Moreover, they have been aiming for safety, reliability, and improved environment for workers.

Emerging technologies such as artificial intelligence, machine learning, and others have been incorporated in robots for mimicking human intelligence and facilitating some of the tasks of humans.

Market players have been interacting with their customers to understand their needs and develop solutions based on the requirements.

Manufacturers have been scaling up their automation efforts and implementation of robots would improve their efficiency significantly.

Following are some of the activities taking place in the industry.

Launch of new robots for industrial purposes is the strategy adopted by manufacturers. They have been incorporating technologies in its robots for carrying out applications that were mundane or difficult for humans.

Omron released plans to develop an industrial robot that has a built-in artificial intelligence (AI) technology.

The automation company outlined that its new Omron i4 is equipped with embedded AI for predictive maintenance.

This is a next-generation industrial robot has capabilities to detect and communicate when repairs and maintenance are required. This self-diagnosing tool was showcased at the Consumer Electronics Show.

The company also revealed its Forpheus, a table tennis-playing robot that has built-in AI for determining and reacting to the human emotions for offering personalized coaching capabilities.

This kind of robot is also helpful in healthcare settings such as nursing homes, in which assessment of emotions is essential for a response.

There have been significant issues taking place in the global industry such as scarcity of skills and lack of flexibility in production. To address these challenges, manufacturers have been offering new robots.

However, this newly-launched industrial robot is of new category. It is developed by taking collaboration of manufacturing employees and robots into consideration.

As compared to its existing CR series, this robot is lighter in weight, only 39 kgs. It can be installed for different applications such as automated guided vehicles (AGVs) and driverless transport systems.

The striking feature of this new innovation is its ability to replace Teach Pendant with tablet computer. Its new user interface enhances ease-of-use.

The intuitive application is intended to facilitate operation for new users as companies scale up their automation and reduce setup times for experienced employees as well.

It is equipped with a vision system for autonomous loading and unloading of containers in the shelving systems. This innovative robot will facilitate job of workers in manufacturing plants.

The giant manufacturers have been trying to widen their reach with expansion of its product portfolio.

Universal Robots, one of the leading companies in the collaborative robots, released its UR16e. It is the strongest robotic arm released by the company with payload capacity of 16 kilograms, reach 900 millimeters, and repeatability +/- 0.05 mm.

This robot is designed to automate many processes including palletizing, packaging, nut & screw driving, and CNC machine tending.

The UR16e is in the e-Series platform and features freedom and force sensing of six degrees on tool flange.

This series has been able to stand out from the rest due to its ease in deployment, versatility, and variety of applications.

Commenting on the launch of the UR16e, Jürgen von Hollen, the president of Universal Robots, outlined that the company decided to take the decision to launch the product after conducting a thorough study of the market and discussing the needs with customers.

During this process, the company realized payload was the barrier for many customers.

The ability to handle payload of 16 kg will be useful in applications that need mounting of specialized tools on arm for carrying out various tasks such as machine tending and screw driving.

Companies operating in the fields of automotive, manufacturing, material handling, and others can be benefited with the implementation of this new tool.

The addition of payload opens up new opportunities for the market player. 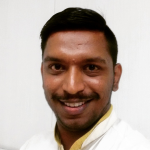 is writer, blogger, and sport enthusiast. He holds a bachelor degree in Electronics and Telecommunication Engineering and currently working as a senior specialist – content writer at Allied Analytics. He has avid interest in writing news articles across different verticals. When he is not following updates and trends, he spends his time reading, writing poetry, and playing football.