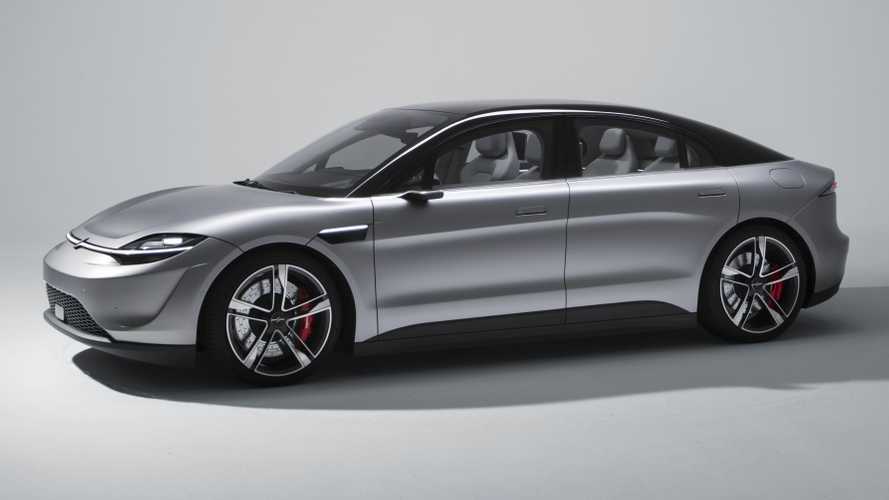 Sony has showcased a number of new technologies at this year’s Consumer Electronics Show, and one of them was a concept car packed with the company’s sensors and other components that provide a package that supports autonomous driving.

Kenichiro Yoshida, Sony president and CEO, says: “It’s not an exaggeration to say that mobile (communication) has been the mega-trend of the last decade. I believe the next mega-trend will be mobility.”

Sony has prioritized the development of technologies that would make a contribution to what it sees as the “highly advanced autonomous driving society” of the future.

However, most of the technologies Sony develops for the automotive sector are for safety, reliability, comfort and entertainment.

A total of 33 Sony sensors including CMOS image sensors and ToF sensors are embedded within the vehicle, in order to detect and recognize people and objects inside and outside the car, and provide highly advanced driving support.

Sony used to be one of the world’s most recognizable brands during the time when the Walkman portable music player was popular. Then Apple came along with its iPod and then iPhone and changed all that.

Sony is still well know, but for the current generation, it probably does not have a clear image of what it’s about.

The company decided a few years ago that sensors would be central to its business, and it now supplies a lot of companies – including Apple – with such technologies.