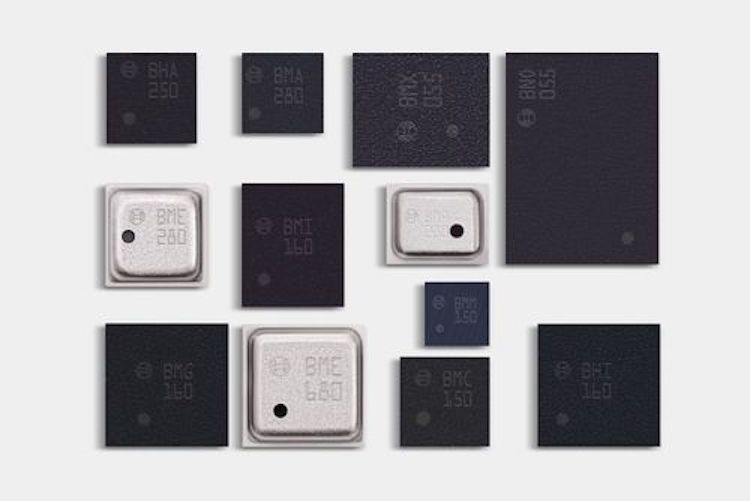 The global market for sensors for the transportation and warehousing industries are set to grow by 30 per cent, according to a report by Persistence Market Research.

Surpassing the market value of $16 billion in 2018, the global sales of internet of things sensors is poised for a whopping 24 per cent annual growth during the course of next decade.

A new study report forecasts an impressive growth outlook for the global IoT sensors market during 2019-2029.

Other key findings of the Global Market Study on IoT Sensors, according to PMR, include:

Manufacturers in the IoT sensors market should be eying profits in the healthcare sector. Spectacular growth in demand for wearable electronics such as hearing aids will present promising opportunities to IoT sensors market players over the following years.

Who is winning in IoT sensors market?

The IoT Sensors market is highly fragmented with presence of many large and mid-sized regional players.

PMR says the key players in the IoT sensors market focus on innovation and geographic expansion through partnerships, collaborations, and acquisitions of local and regional players in order to enhance their geographic footprint and product portfolio.

In June 2019, Infineon Technologies, a Germany-based semiconductor manufacturer, announced the acquisition of Cypress Semiconductors to enhance its product portfolio and expand into the automotive, industrial, and IoT hardware markets.

Some of the key players in the IoT Sensors market include: