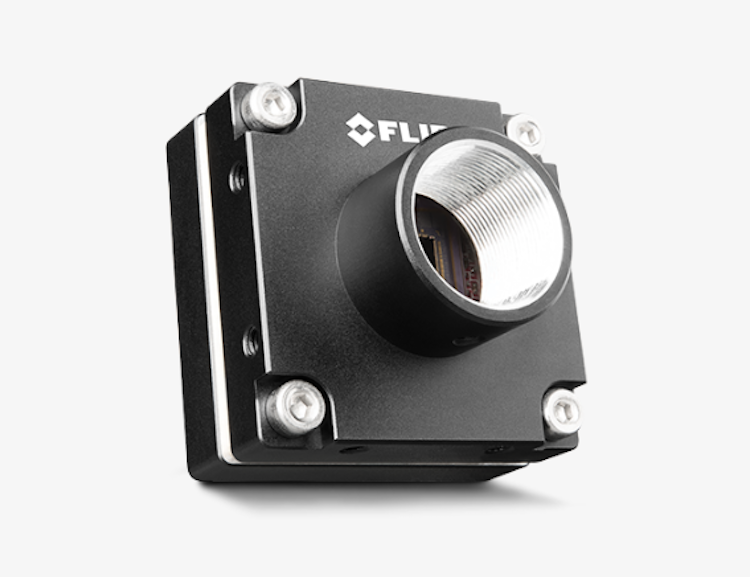 FLIR Systems has launched a camera which includes deep learning capabilities – the Firefly DL – for applications ranging from industrial inspection to autonomous driving and others.

Deep learning is a type of artificial intelligence which tends to ingest, or collect, far more data than does the machine learning method.

Both deep and machine learning types of AI tend to require large computing systems, generally necessitating clusters in the cloud, or at least a powerful PC.

However, FLIR says its Firefly DL enables systems designers to build neural networks that are capable of decision-making at the edge, meaning at the level of the device into which the camera is integrated.

FLIR is believed to be the world’s largest commercial company specializing in the design and production of thermal imaging cameras, components and imaging sensors.

The new camera is one of the first to integrate deep learning, which is described as “a powerful too for system designers to quickly automate complex and subjective decision making and deliver higher quality products and improved productivity”.

The company adds that, with its very small size – 27x27x14mm, low weight – 20 grams, and low power consumption, the Firefly DL camera is “ideal for embedding into mobile, desktop, and handheld systems”.