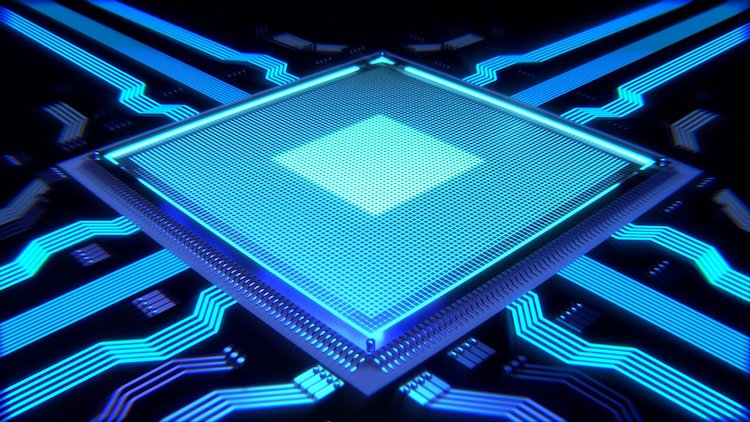 The global edge computing infrastructure market is set to be worth $700 billion by 2028, according to a report by State of the Edge, a member-supported research organisation.

State of the Edge unveiled its findings at this year’s IFX Conference in Las Vegas, in a free market research report that explains and documents the latest developments in edge computing.

New to the 2020 report is a comprehensive forecast model built by Tolaga Research, which predicts $146 billion in annual spend on edge IT and data center infrastructure by 2028, with a 35 percent annual growth rate and a $700 billion cumulative CAPEX spend between now and then.

“We document the Third Act of the Internet as it unfolds in real time, leveraging billions of dollars of edge data centers, servers, storage arrays, fiber optics, and wireless technologies to radically transform the world’s middle- and last-mile infrastructures.

“This will accelerate new technologies like wireless 5G and autonomous vehicles, but will also impact nearly every sector of the economy, from industrial manufacturing to healthcare.”

The 2020 State of the Edge Report estimates that over $700 billion in cumulative CAPEX will be spent within the next decade on edge IT infrastructure and data center facilities.

To come up with this number, researchers modeled the growth of edge infrastructure from the bottom up, starting with the sector-by-sector use cases likely to drive demand.

The forecast considers a total of 11 markets and industries in calculating the growth, including those represented by smart grids, manufacturing, retail, healthcare, automotive and consumer services.

In addition to predicting the growth of monetary spend, the forecast also predicts the growth of data center and IT infrastructure, as measured in megawatts.

The deployed global power footprint of the edge IT and data center facilities is forecast to reach 102 thousand MW by 2028, with 68 per cent of the deployments being on the infrastructure edge and 32 per cent on the device edge.

The third act of the internet

The 2020 State of the Edge report uses the metaphor of a classic three-act play to explain the history and future of the modern internet:

Act I: Origination. The first versions of the Internet through the mid-90s laid the foundation of a network-of-networks that can connect any device to any server, worldwide. The magic of Act I was this connectivity, with little attention spent on latency and bandwidth optimizations.

Act II: CDNs and Regionalization. With the advent of the modern web browser and new higher-speed connection technologies, such as DSL, the internet continued to grow exponentially. With this growth came demand for high-fidelity websites, streaming movies, and instant page loads which brought about a second tier of internet infrastructure deployed in the form of regional data centers and Content Delivery Networks (CDNs), both of which brought internet infrastructure closer to the users.

Act III: Edge Computing. Where we stand today is at the edge. Today’s Internet struggles to support the newest use cases, particularly those that require real-time and low-latency interactions, not to mention handling connections with billions of devices generating petabytes of data. Only a radical restructuring of the Internet at the edge will solve for these emerging challenges, which will require thousands of companies to invest billions of dollars in new infrastructure.

In the view of State of the Edge, the emerging Third Act will touch nearly every industry. No one region, sector or vendor is likely to dominate, as it will involve the totality of the Internet, worldwide.

Joshipura says: “The Linux Foundation supports the open availability of resources like the 2020 State of the Edge report. It’s a great way to keep up with the fast-pace of edge computing.

“We’re excited to see organizations of diverse interests coming together to produce a resource that is made available free of charge and elevates the entire community. We look forward to ongoing work with State of the Edge to collaboratively document and amplify innovations across the entire edge landscape.”

In the spirit of open source, State of the Edge publishes its reports under a Creative Commons license and makes them freely available at StateoftheEdge.com.

State of the Edge has also become a regular contributor to the open source community, transferring ownership of both the Edge Computing Landscape and an Open Glossary of Edge Computing to The Linux Foundation for long-term stewardship.

A diversity of viewpoints

To increase the diversity of viewpoints, State of the Edge maintains different tiers of membership to support not only large enterprises, but also startups, solopreneurs, and nonprofits.

The organization also welcomes new contributors, encouraging individuals and organizations to join the community, present ideas, participate in discussions, and offer their suggestions and improvements to the body of work.

By combining many viewpoints in a transparent process, the 2020 State of the Edge report presents a resource that can be used by journalists, analysts, vendors and practitioners.