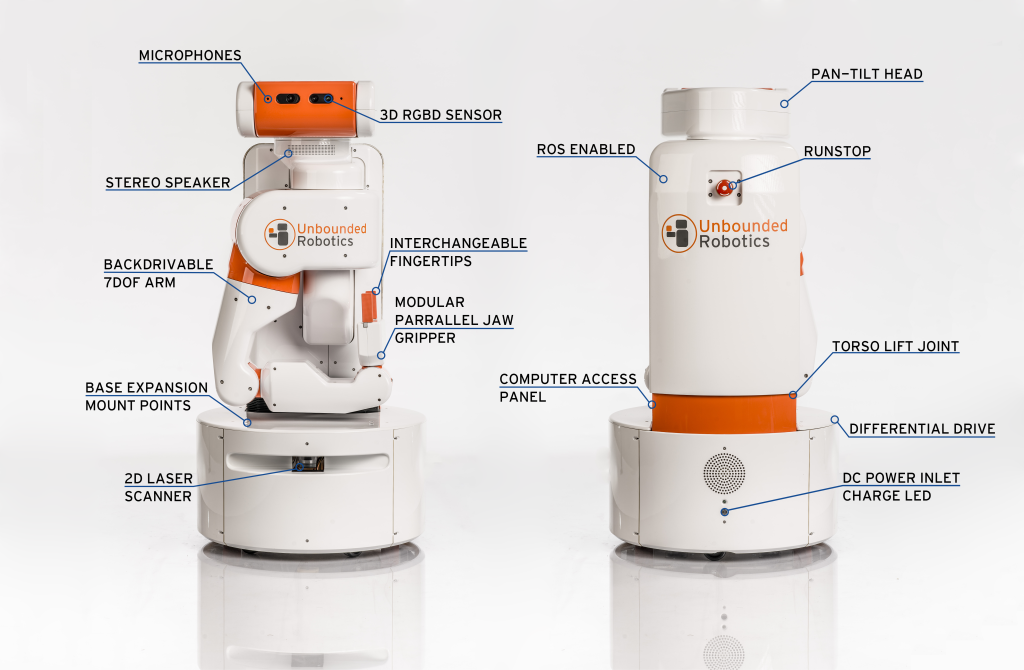 It’s happened with medicine and the discovery of penicillin, for example, while Archimedes had his eureka moment in the bath.

Robotics is no different. Its true value as a proposition will only reveal itself when we take the obvious with the sublime, and do not overlook the sublime simpler uses of robots, already active in the market today.

A revolution is being led by the robots that clean airport lounges and supermarket aisles, those inconspicuous and less-glamorous machines that operate when everyone goes home and the lights are turned off.

Their value comes from two distinct features: first, the ability to cover huge spaces periodically; and second, a tendency to combine multiple functionalities, such as image, audio and data processing, all under one hardware shell.

The insights divulged from these robots, so often working in fleets to cover as much space as possible over the shortest time, tend to be overlooked due to their design and shape.

They are not humanoid or pieces of art; their value instead comes from what is under the hood, and what powers them on their journeys.

Software is the commonality. The life-source of these quiet but powerful machines. Software allows robots to become more than a simple sum of their parts, ensuring they can evolve, learn and adapt to different environments and jobs. Software is what transforms a single form factor into a multi-tasking device.

And because of the opportunities this promotes, the future will be defined by all-purpose – or at the very least – multi-talented robots; those that can adapt and take on new capabilities through a comprehensive set of third-party applications.

When it comes to choosing a software package for robotics, therefore, it has to be secure and robust enough to deal with the challenges of today, but also inherently flexible, in order to future-proof any machine for what comes next.

Developers are increasingly turning to open source to both solve current challenges and innovate quicker.

Its community-led offering is the perfect foil for the forward-thinking business, no matter how revolutionary its product seems to look or not on the surface.

Cyberdyne, a Japanese robotics company, is one such example harvesting the potential of software.

The CL02, its next-gen cleaning robot, would not stand out in a crowd, with its box-like form factor. However, having been built on ROS and Ubuntu, it has elevated the job of mopping and scrubbing floors to a whole new level.

This enables the CL02 to efficiently prepare for the cleaning of large areas, including both of Tokyo’s International Airports.

The Teaching Playback means that the CL02 does not passively repeat the previous actions of humans, but actively analyses the spaces it works within, to develop the best route based on data.

Airport staff will also learn how people move and interact with the space, which can then inform potential offerings.

It is the software that allows the CL02 to incorporate AI and 3D obstacle detection and deliver additional value on top of its primary function.

In time, software will replace hardware as the fundamental element in a robots worth. Because of this, security and reliability will become the foundations of trust in machines, while collaboration will promote more dynamic robots, those that are able to extend their lifespans through third-party apps.

That’s where a technology such as snaps comes in. Snaps are containerised software packages that are easy to create and publish.

They are safe to run, and have the ability to update automatically and transactionally to ensure an update never fails.

If a security vulnerability is discovered in the libraries used by an application, the app publisher is notified so the app can be rebuilt quickly with the supplied fix and pushed out.

Once the manufacturer opens up a robot’s APIs, developers can then create their own programs and evolve its use cases.

Simply put huge numbers of robots are being introduced into commercial settings are put on the shop floor for a singular purpose. But their adaptable and often modular designs mean they are ideally suited to branch out into new areas in the future.

A supermarket bot may originally be purchased to track stock levels, but by incorporating sensor and facial recognition technology, they may come to both upsell products based off customer interaction, and help to prevent theft and property damage through real-time CCTV relay with security personnel.

All this can be done through applications, which can be remotely installed to robots without delays or engineers having to physically alter the machine.

A robotics app store can also open up alternative revenue streams for suppliers, with new functionalities exchanged for a fee. Subscription-based robotics models bring an extra dimension to the data processed by fleets of robots.

It means that rather than buying each robot, they can be leased depending on the job in hand, reducing the initial outlay for businesses and extending the fee lifecycle for suppliers.

Robots do, and will continue to come in all shapes and sizes. However, the sure bet is on software and open source. It is this that will elevate the industry and allow innovation to continue.

If you can think of a feature, chances are someone is working on a solution, which is why open source and its collaborative nature is such a well versed partner for robotics developers. 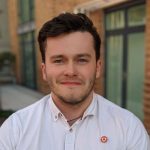 About the author: Rhys Davies is the product manager at Canonical, the publishers of the Ubuntu open-source operating system