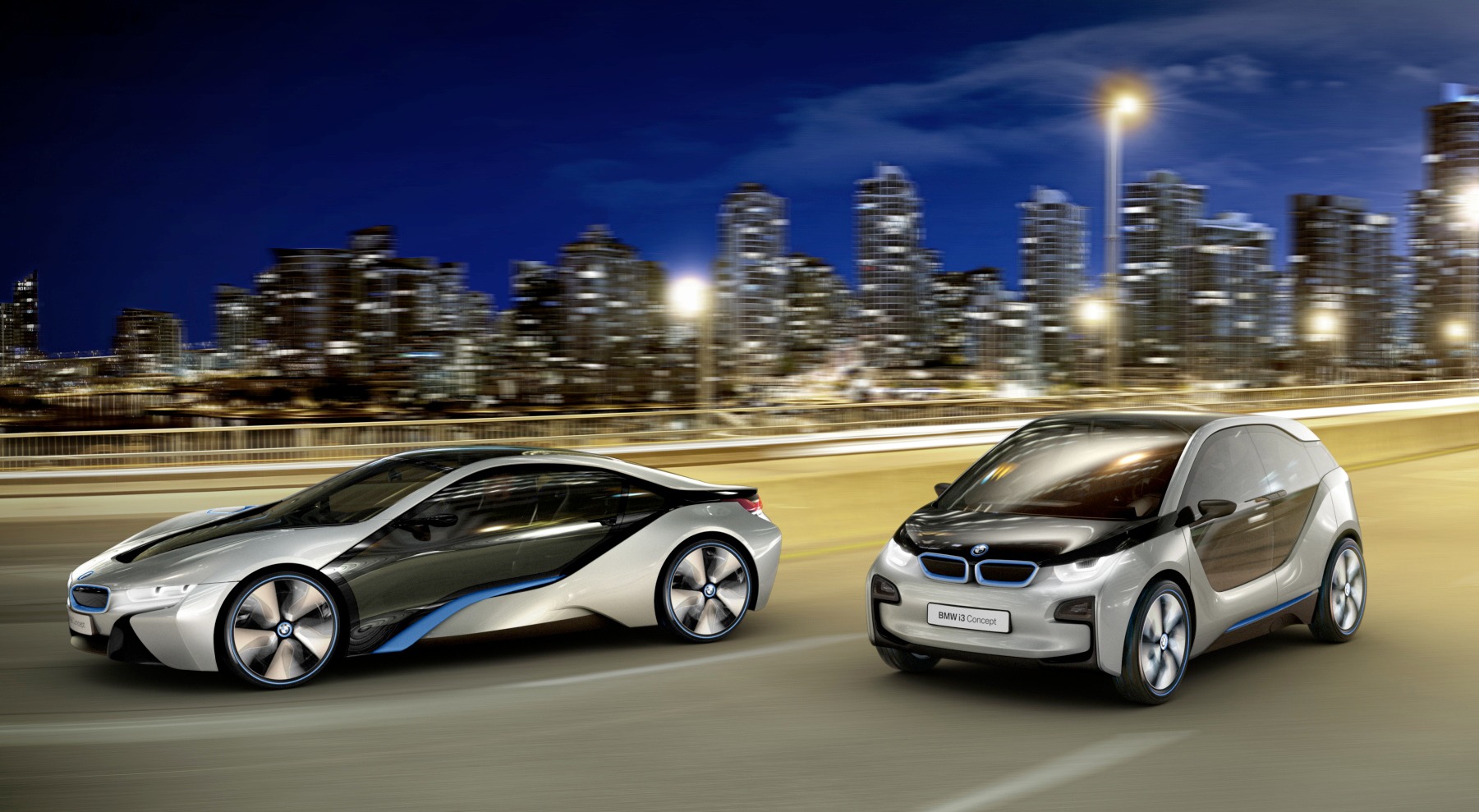 The BMW Group is forging ahead with electromobility and deepening its existing business relationships with battery cell manufacturers Contemporary Amperex Technology (CATL) and Samsung SDI.

The original CATL order volume of €4 billion agreed in mid-2018 will now be increased to €7.3 billion (contract duration from 2020 to 2031), with €4.5 billion for the BMW Group and €2.8 billion for the Chinese production site of the BMW Brilliance Automotive joint venture in Shenyang.

The BMW Group is the first customer of the CATL battery cell plant currently under construction in Erfurt, Germany.

Dr Andreas Wendt, member of the board of management of BMW responsible for purchasing and supplier network, says: “We strongly supported and played an active part in establishing CATL in Germany.”

The BMW Group has also signed a long-term supply contract for its fifth-generation electric drive trains with its second battery cell supplier, Samsung SDI. The contract, with value of €2.9 billion, extends from 2021 to 2031.

At a recent supplier event in Seoul, South Korea, Wendt said: “In this way, we are securing our long-term battery cell needs.

“Every cell generation is awarded in global competition to the leading manufacturer from both a technology and a business perspective. This ensures we always have access to the best possible cell technology.”

The BMW Group will source the cobalt needed as a key raw material for cell production directly from mines in Australia and Morocco and make it available to CATL and Samsung SDI.

The same applies to lithium, which the BMW Group will also source directly from mines, including from Australia. This gives the company full transparency over where both raw materials come from.

Compliance with environmental standards and respect for human rights have the “highest priority”, says BMW.

The BMW Group’s fifth-generation electric drive trains from 2021 on will also be produced entirely without using rare earths. “This means we will no longer be dependent on their availability,” says Wendt.

The BMW Group has also localised battery production in Thailand and is working with the Dräxlmaier Group in this area.

Earlier this month, BMW opened its Battery Cell Competence Centre in Munich. The aim of the competence centre is to advance battery cell technology and introduce it into production processes.

The company invested a total of €200 million in the location, which is set to create up to 200 jobs. The production of battery cell prototypes makes it possible to analyse and fully understand cell value creation processes.

Wendt says: “Whether we then produce the cells ourselves at a later date, will largely depend on how the supplier market develops.”

The BMW Group has formed a joint technology consortium with Swedish battery manufacturer Northvolt and Umicore, a Belgian developer of battery materials, for the purpose of developing the cell technology crucial to electromobility.

The cooperation will focus on creating a complete, sustainable value chain for battery cells in Europe, extending from development and production all the way to recycling.

Recycling of battery components plays a decisive role in closing the materials cycle as far as possible and maximising reuse of raw materials as demand for battery cells grows.

The basis for this is created by flexible vehicle architectures for fully-electric vehicles, plug-in hybrids and models with combustion engines that enable the company to respond quickly to changing conditions.

More than half of the 25 models will be fully electric.

The BMW Group will double its sales of electrified vehicles between 2019 and 2021. The company expects to see a steep growth curve up to 2025.

Global sales of electrified vehicles should increase by an average of over 30 percent every year.

In Europe, the company is also following an ambitious growth logic. The aim is to increase the percentage of electrified vehicles in the new vehicle fleet to a quarter in 2021 and to a third in 2025. By 2030, they should account for half of sales volumes.

As an e-mobility pioneer, the BMW Group is already a leading supplier of electrified vehicles. By the end of 2019, the company aims to have more than half a million vehicles with fully-electric or plug-in hybrid drive trains on the roads.

Within two years, the BMW Group will offer five fully-electric series-production vehicles: Alongside the BMW i3, with more than 160,000 units built to date, this year will see the start of production of the fully-electric MINI at Plant Oxford, UK.

This will be followed in 2020 by the fully-electric BMW iX3 from Shenyang (China) and, in 2021, by the BMW iNEXT, which will be produced in Dingolfing and the BMW i4 from Plant Munich.