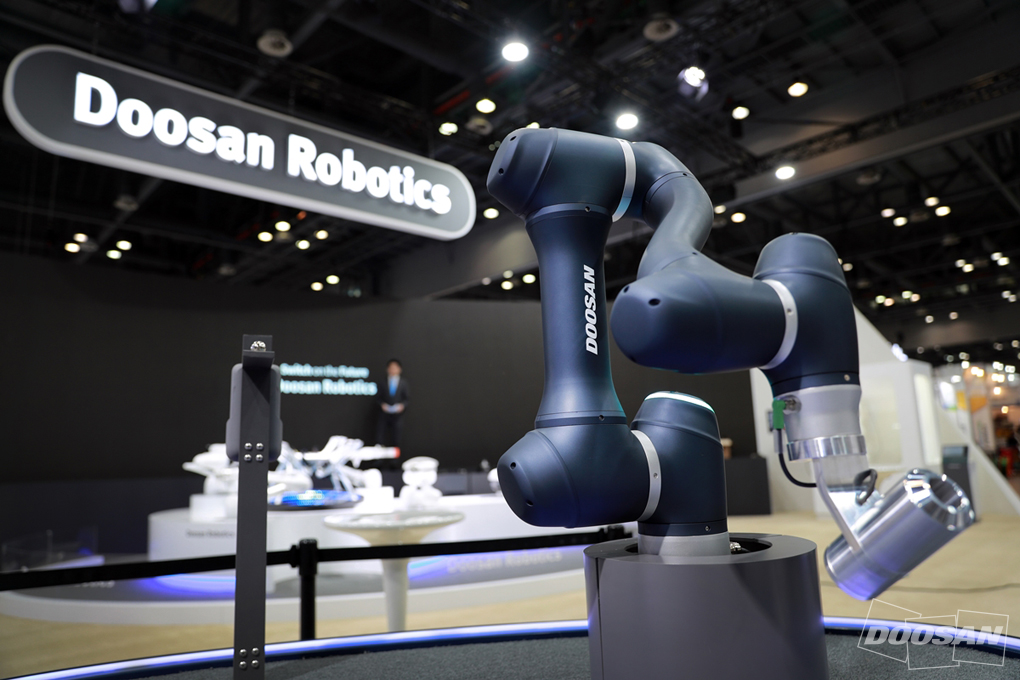 Doosan Robotics showed its new Cobot A series for the first time at the 2019 Korea Machinery Fair (KOMAF) held from October 22 to 25 at KINTEX in Ilsan.

2019 Korea Machinery Fair, hosted by the Ministry of Trade, Industry and Energy and organized by the Korea Association of Machinery Industry (KOAMI), was held on the largest scale ever.

Doosan Robotics has four models (A0509, A0509s, A0912, and A0912s) in the A series, and they are characterized by the industry’s fastest speed and acceleration.

With the release of the A series, Doosan Robotics now has the biggest cobot lineup in the industry, together with the existing M series.

A Doosan Robotics official said: “The A series is cobots created based on the product philosophy of Doosan, which persistently pursues the best quality. 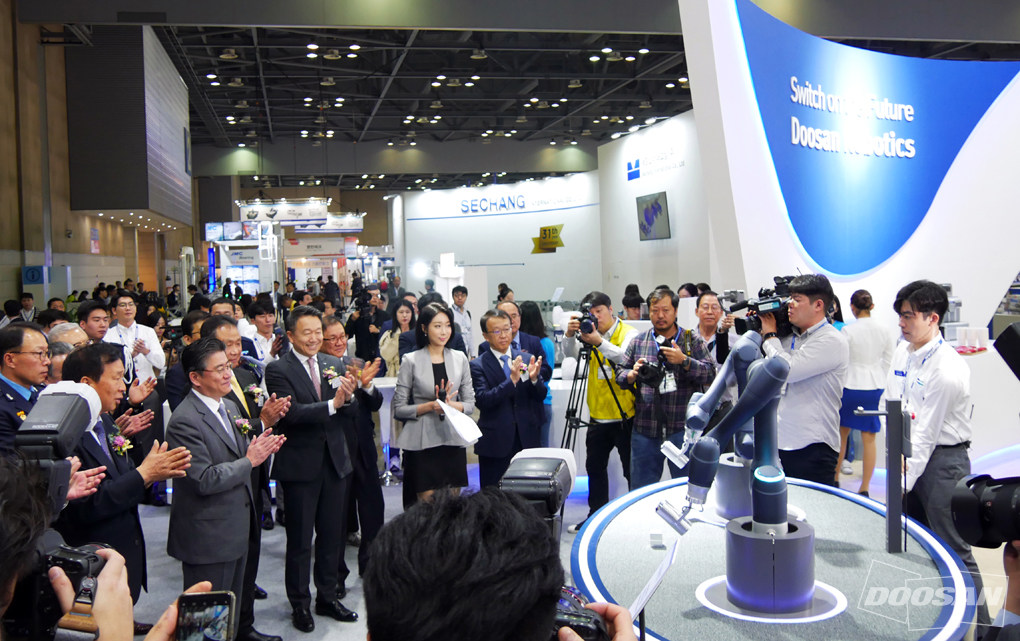 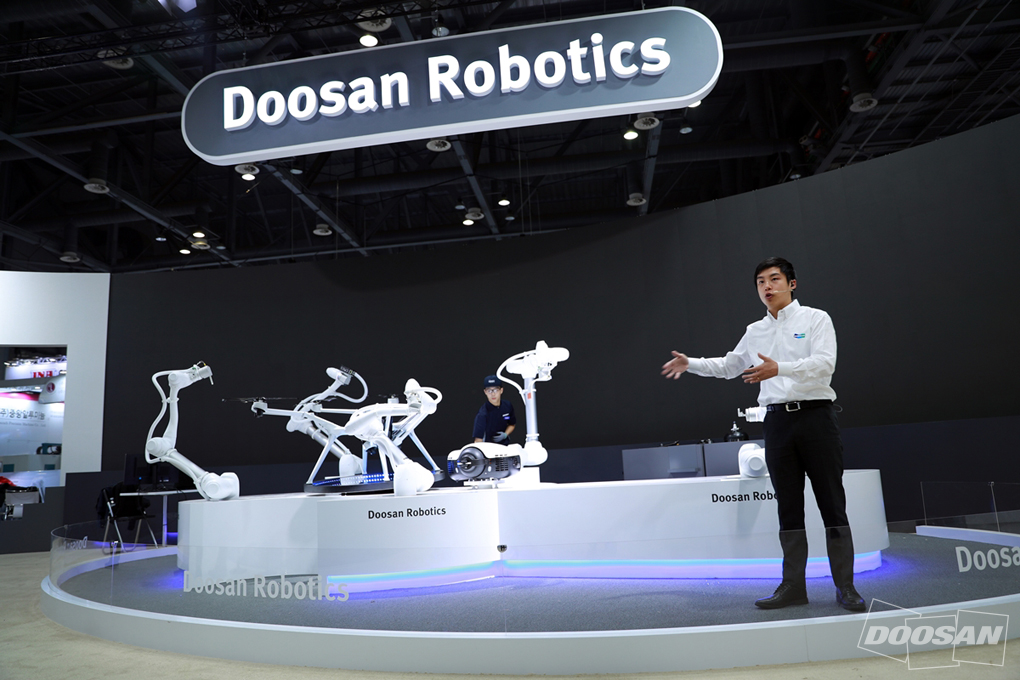 “We will lead the cobot market with differentiated advantages such as overwhelming speed, Intelligent Safety based on deep learning, and the excellent price competitiveness.”

The company also introduced process examples for conveyor tracking, welding, gear assembly, and so on. A barista robot, a drawing robot and others were placed inside the booth to provide exciting things to see and experience.