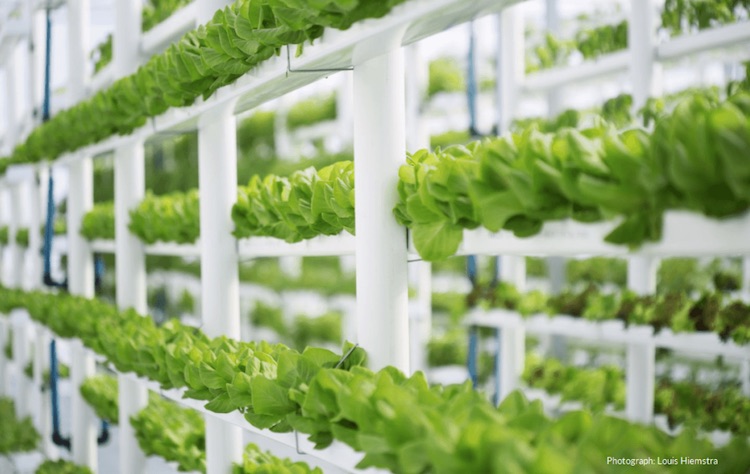 Marijuana farming and the industry associated with the sale of the products made from it have been growing steadily ever since the prohibition has been lifted in most places in North America.

The newly legal cannabis industry might still taking its first baby steps, but its contribution to the advancement of farming technology is indelible.

This is especially true for greener and more environment-friendly agricultural practices around the world.

In line with its advocacy to promote ethical agricultural practices, especially in cannabis, it presents some amazing contributions of cannabis growers to mainstream agriculture.

Many of the innovative farming techniques that were developed that are now deemed to be environment friendly can be attributed to the once covert operations of planting marijuana due to its illegal substance status. 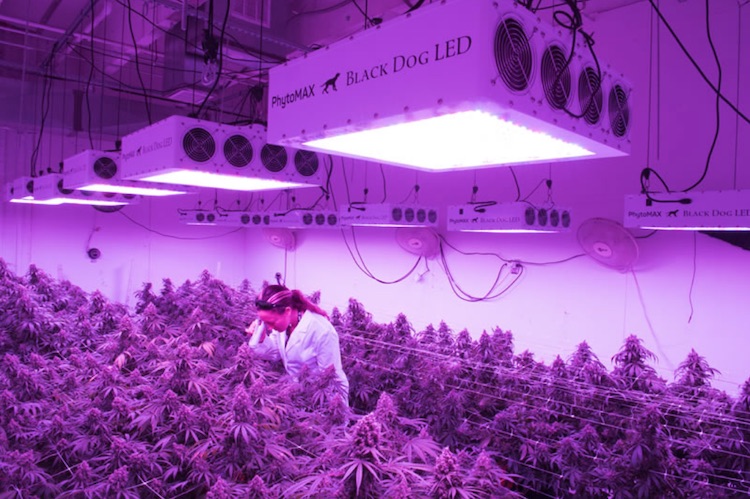 Many growers back then were intent in two things. First, to grow high yielding and healthy crops. Second, to grow cannabis cultivation under police radar.

Even though ensuring that farming methods are sustainable and environmentally-friendly were not the initial goal of marijuana growers, the unintended side effects of developing farming technologies that will allow cannabis growers to cultivate marijuana even under prohibition have resulted to technologies that are well received by environmentalists.

The Food and Agriculture Organization (FAO) of the United Nations (UN) estimates that as much of 20% of the world’s food supply will be planted, cultivated and harvested in urban areas.

Marijuana growers, to cultivate marijuana in secrecy, have developed farming technologies that allowed organic, indoor and urban farming possible. In contemporary times, these technologies and practices are rapidly being replicated and adopted to more mainstream agriculture.

Sure enough, in the last five years, we have seen that farms are moving indoors. Whereas before strawberries are grown by season, now farmers are planting them indoors where the temperature and humidity can be properly controlled.

Thus ensuring perpetual production of strawberries even outside of its season. This is also happening with other agricultural produce such as cabbage, carrots, lettuce and more.

Some people criticize these farming techniques as expensive. This is not true at all, the agricultural technologies are not just cleaner, and more environmentally friendly, they are also extremely more efficient and offers better products.

The profit incentive is also big because growing indoors minimizes the use of pesticides and also produce higher yields. Scientists, agriculturists, farmers and environmental activists are now promoting technologies that have been used by marijuana growers for a very long time.

Other than the obvious farming technologies such as vertical farming, there are subtle ways that marijuana cultivation have contributed to environment-friendly farming.

Marijuana growers were the first ones to introduce the use of LED in indoor farming. Previously, laboratories and universities use huge lighting equipment in their experiments with indoor agriculture.

For marijuana growers, the cost of electricity bills of using incandescent and fluorescent lights are not the only concern. The cops can identify potential marijuana growers through above average utility bill. Exorbitant electric bills were often flagged by electric company for various reasons.

Police take advantage by investigating potential grow operations indoors. This is why many cannabis growers have switched to more efficient LED lights. Through the use of LED, they are able to reduce their electricity consumption.

Unknowingly, they have also decreased their carbon emission. Going back to the present, many businesses have adopted the use of LED to minimize the cost of utility and also to practice more sustainable farming.

LED use in indoor farming marijuana

In efforts to minimize cost of farming, many also switched from hydroponics to aeroponics to decrease water usage. For many years, the mainstream agriculture has been touting about hydroponics as the next big thing in farming.

Once again, marijuana growers are able to go one step ahead by introducing aeroponics. Aeroponics farming is the farming method that grow plants such as agricultural produce in an air or mist environment. This is accomplished without the use of soil or an aggregate medium.

Other than decreasing the water bill, aeroponics has other important results. It has increased the output to anchor the roots. Through mist of water, marijuana are grown without soil. This farming method has not only minimized water bill, it has also allowed marijuana growers to cultivate more potent cannabis.

After introducing aeroponics technology in agriculture, marijuana growers have also experimented on aquaponics. Aquaponics is an agricultural practice that is very similar to hydroponics where the plant grows in soilless environment.

But instead of using artificial fertilizers, the marijuana plants are grown alongside tanks of tilapia which produce waste that are processed into fertilizers.

The marijuana in turn helps the tilapia by filtering water. Essentially, marijuana growers have not only created a sustainable technology, they have actually introduced a self-sustaining environment for both the fish and the plants.

This way both the cannabis crops and the tilapia fish grow and become commercially viable, while minimizing the use of electricity, fertilizers and even water.

Lastly, marijuana growers were the first to introduce organic farming. Use of pesticides are not only harmful to the environment. They are also harmful to us.

For many growers, using spray festival may render the leaves poisonous. Thus, they have introduced organic farming advocacy. Marijuana growers are able to do this by not using any type of chemicals in their crops.

Usually, organic top soil is used in potted plants because artificial fertilizers can burn the root systems of the plant and may even destroy the quality of the plants.

Indeed, agriculture is rapidly moving from huge outdoor farms to moving indoors. Sure, these technologies were created with profit incentives in mind. But the long term impacts are incredible.

Agriculture right now is cleaner, more efficient, and offers better products to people. This can be seen as a legacy of the cultivation of marijuana.

So, the next time you hear about the best way to farm without harming the planet, please pause for a little bit and raise a glass to all of the cannabis growers who we can attribute the development of these technologies.

Hopefully, through this article we can inspire not only the big farming businesses. We hope that through our advocates, we can promote the ethical and environment-friendly technologies in growing cannabis in the whole world.