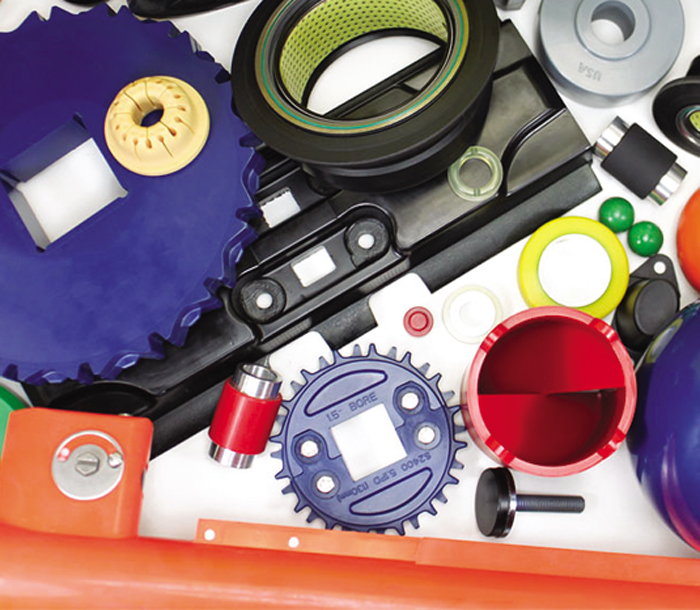 Since the turn of the 17th century, the planet has undergone a huge period of industrialization. Although the manufacturing companies operating today bear little resemblance to the factories of decades past, many of the processes we use today can trace their lineage to those earlier times.

Stated by polyurethane manufacturers, as many industries have increased the demand for manufactured goods, the market has needed to constantly adapt and improve. Material advancements have allowed us to create complex processes that were impossible just a few decades ago.

One material that has become indispensable in manufacturing in recent years is polyurethane. Let’s dive into how urethane has been able to meet these ever-changing demands in the manufacturing industry.

Where It All Began

Starting with the ability to harness the power of water, a manufacturing revolution began. Early technologies like the water wheel (and later of steam) allowed for the formation of the first large-scale factory systems to develop.

The ability to supply endless mechanical power allowed for early forms of process automation to be possible, however, these early systems were filled with limitations. Materials available at the time hindered the speed and efficiency at which goods could be produced.

Things Start To Speed Up in the Manufacturing World

The boom of the electricity paired with with the increase in production tool speeds meant traditional materials used to handle parts as they moved around the factory floor were becoming unsuitable.

Softer materials that were used in automatic assembly wore out extremely quickly and often needed replacement.

The increase in the size of parts being manufactured meant special considerations needed to be made to minimize damage caused by moving larger parts around the factory floor.

By the mid-1950s, cast polyurethanes had begun to make their way onto factory floors. Easily outlasting rubber, which was expensive and hard to obtain at the time, urethane saw a steady increase in use through to modern times

Where Can I Find Polyurethane In A Modern Manufacturing Facility?

In almost any modern factory, it’s guaranteed that urethane is being used somewhere within the operation.

Vibration-isolation and shock-absorbing elements are present on an endless variety of machines. Large, heavy impact forces, as well as high-frequency vibration can be eliminated from production equipment with polyurethane technologies.

High-speed manufacturing lines containing larger machines can reduce fatigue to workers by eliminating unwanted shaking from the work area. In some cases, an item must be re-orientated or moved to the next machine.

In this case, specially designed urethane fixtures can securely grasp an item while it is being assembled, while simultaneously protecting it from damage.

Urethane couplings allow for smooth transmission of power between electric motors and the machines they power, while also providing a failsafe in the event of a parts jam. Should a part jam, the urethane will break and minimize damage to more costly components.

The abrasion resistance of the polymer gives it the ability to repeat thousands of cycles before needing to be replaced. Often times, rubber parts will be redesigned out of polyurethane to keep up with an increase in production demands and requirements.

Polyurethane: At The Forefront

Urethane continues to meet and exceed the expectations of today’s leading manufacturers. Even with the recent increase in speed and ferocity of the manufacturing process, parts are able to be handled with care and consideration.

The long-lasting nature of polyurethane allows for less downtime by minimizing the rate at which the components wear out. By working closely with partners in the industry, producers of these polymers will continue to find customized solutions to cater to manufacturing requirements.