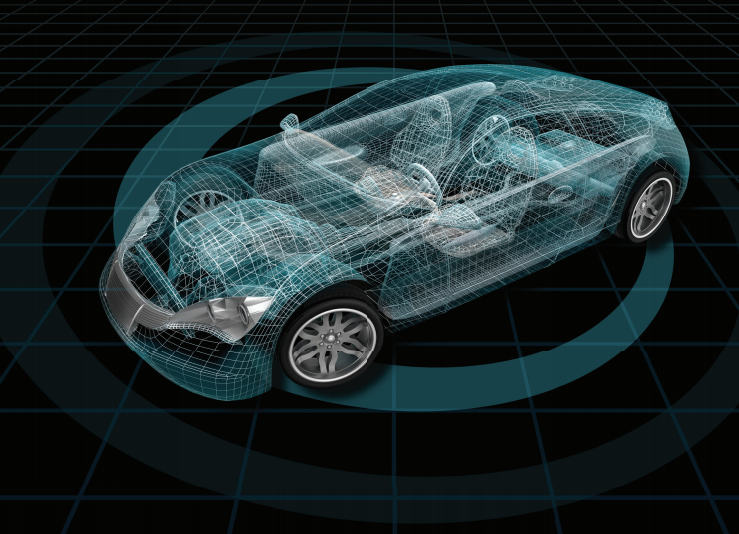 Trends such as the proliferation of camera, display, radar, lidar and other sensors are creating growing demand for high-performance wired interfaces in vehicles.

While drawing on its existing specifications for mobile devices, MIPI is developing and enhancing automotive specifications to meet the stringent requirements of automotive original automotive applications, Tier 1 suppliers, SoC designers and other industry providers in areas such as reliability, functional safety and low electromagnetic interference (EMI).

In a white paper published today, MIPI Alliance: Driving the Wires of Automotive, MIPI lays out how it is leveraging its current specifications for automotive applications and developing enhancements and new specifications for this sector. The white paper includes an in-depth look at the upcoming MIPI A-PHY specification and its key technical advantages.

Development work is well under way on the MIPI A-PHY v1.0 physical layer specification, which will provide the automotive industry with a unified in-vehicle connectivity standard that meets the industry’s need for high speed, low latency, functional safety, lightweight wiring, low power consumption and the desired economies of scale.

A-PHY is being developed as an asymmetric data link in a point-to-point topology with high-speed unidirectional data, embedded bidirectional control data and optional power delivery over a single cable.

It will support both coaxial cables up to 15 meters and shielded differential pair (SDP) cables, each with up to four inline connectors. A key application of A-PHY is to directly and efficiently carry the near-ubiquitous MIPI Camera Serial Interface-2 (MIPI CSI-2) and MIPI Display Serial Interface-2 (MIPI DSI-2) protocols between components anywhere in a vehicle, as well as other interface types.

These protocols currently use the short-reach MIPI D-PHY and MIPI C-PHY physical layers and require a “bridge” to a proprietary long-reach PHY to connect widely dispersed systems.

A-PHY will offer a single long-reach physical layer so designers can use the same long-reach bridge transport technology in all cases. Later, cameras, displays and SoCs will natively support A-PHY, eliminating the need for bridge chips altogether.

MIPI A-PHY is being developed on two profiles to support speeds of 2-16 Gbps, with a roadmap to 24-48 Gbps and beyond, to suit a broad spectrum of use cases and design needs.

Profile 1, for lower-speed applications, is expected to deliver up to about 8 Gbps over 15 meters and offer a lowest-cost, low-complexity solution for simple implementation and shorter time to market. Profile 2 will support all A-PHY speeds and provide a pathway to higher speeds for applications that require them.

The two profiles will interoperate to ensure compatibility, as well as gradual system scale-up. When complete, A-PHY will serve a broad spectrum of longer-reach, high-speed connectivity needs, including IoT and industrial applications.

Next generation of automotive electronics specifications

MIPI A-PHY v1.0 specification work is expected to be completed by the end of 2019, with the specification available in early 2020.

Meanwhile, MIPI is now identifying requirements for A-PHY v2.0, and OEMs, Tier 1 suppliers and others in the automotive ecosystem are invited to join MIPI to contribute to this important work.

It’s anticipated that the first vehicles using A-PHY components will be in production in 2024.

MIPI is also updating other specifications to meet the requirements of increasingly advanced vehicles and to help system designers, developers and manufacturers bring new technologies and features to market more quickly and at lower costs.

For example, MIPI CSI-2 v3.0 was released recently – a significant update of the primary interface used to connect camera sensors to application processors.

Enhancements include RAW-24, for representing individual image pixels with greater precision, which could help autonomous vehicles to more accurately identify obstacles and hazards.

Joel Huloux, chairman of MIPI Alliance, says: “MIPI Alliance is involved in automotive standards-making at an exciting time in the evolution of the industry.

“Similar to the impacts of standardization in the mobile industry, so too will MIPI specifications significantly shape the automotive industry.

“The activities under way and the active involvement of our members at key industry events and other forums demonstrate how MIPI is helping to define the next generation of automotive electronics interfaces.”