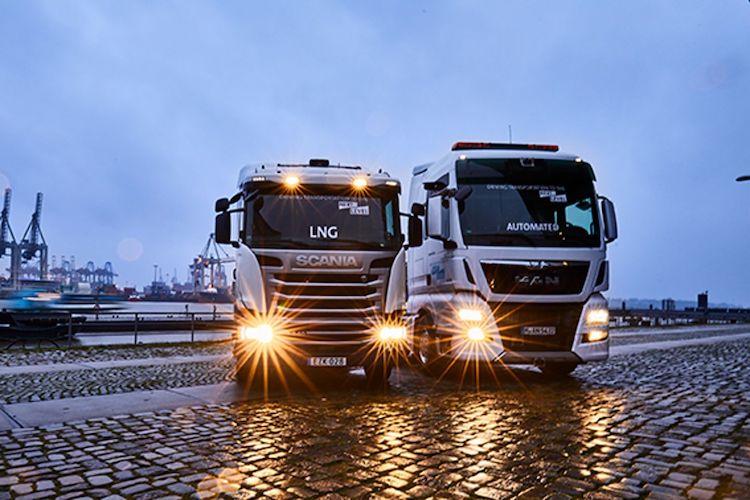 Traton, a subsidiary of the Volkswagen Group, says it plans to invest more than €1 billion into autonomous and digital innovations.

Andreas Renschler, Traton CEO and member of the board of management at Volkswagen, says: “We want to move into the digital fast lane and are continuing to evolve from a hardware supplier to a provider of software and services.”

Traton says it is making strides with networked vehicles, logistics, and autonomous driving.

Towards this effort, the MAN, Scania, and VWCO brands are developing common platforms to be more agile and to reduce costs.

Traton research and development efforts are now therefore focused on digitalization: by the end of 2024, more than €1 billion in R&D expenditure is to flow into this area.

Traton’s commitment is also evident from the almost 2,000 software engineers that already work for the brands today – making up nearly 30 percent of all engineers employed at the company.

Traton is already working on a common platform for autonomous driving and has a number of vehicles being tested or in real use.

Traton will also be examining possibilities to fully leverage the vast knowledge within the VW Group and its partners.

Christian Levin, Traton board member responsible for R&D and COO, says: “Autonomous driving is not coming. It’s already here! We have already delivered the first vehicles and many tests are under way.”

A real application of the new autonomous Scania concept vehicle “AXL” without a driver’s cab was showcased to a global audience at a Traton Innovation Day.

Since 2018, an autonomous Scania truck has been utilized in a Rio Tinto mine in Australia.

Later in 2019, Scania plans to put a bus in operation which will electrically and autonomously transport passengers for Nobina in the Stockholm metropolitan area.

And in a few months, MAN kicks off large-scale practical testing together with the port of Hamburg where trucks will drive on the highway in some sections highly automated to the port.

On arrival, the driver gets out of the vehicle, and the truck continues to drive autonomously to the Altenwerder container terminal. It is then autonomously unloaded and drives back to the driver on its own.

MAN is currently simulating the port environment and testing the vehicle at its plant site in Munich.