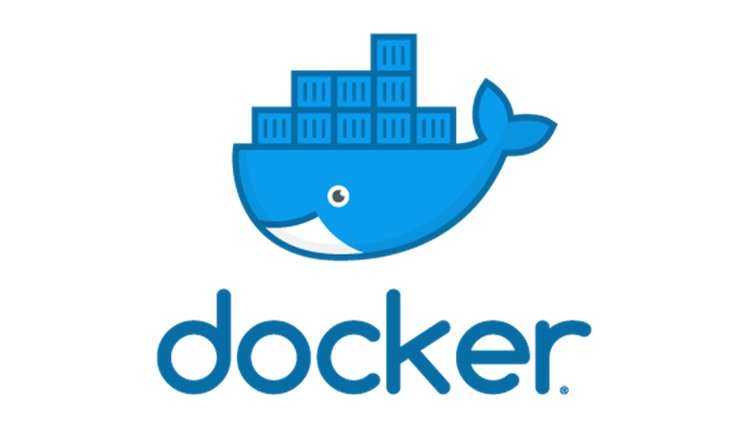 As a developer yourself, you may be wondering if this solution can benefit you on an enterprise level.

Fortunately, it can benefit your corporation or development team in many ways. Read this post to learn the main reasons to use a Docker registry for enterprise applications.

As a developer at an enterprise level, you likely have a lot of responsibilities. When it comes to developing, testing and deploying code, automation can save plenty of time.

With that being said, you need to take advantage of any opportunities to automate your processes. Then, you can complete your daily tasks faster, leaving more time for improvements and updates.

In turn, you increase your value as a developer and benefit the company you work for. This is one of the main reasons why developers need to use Docker registries for enterprise applications.

Collaborate With Your Team

Another reason you should use a Docker registry is to collaborate with your team. Most enterprise-level projects turn out better when team members work together to complete them.

For this reason, the best Docker registries allow developers to manage users and permissions. You can grant access to different team members when you need their assistance.

At the same time, you have the ability to remove team members’ accessibility when projects are completed. That way, you can collaborate with your team without putting valuable repositories at risk long-term.

From a collaborative and security standpoint, use a Docker registry to collaborate with your team during the building process.

With the idea of putting valuable repositories at risk in mind, Docker registries also offer security advantages. Enterprise applications are typically sensitive and need to remain highly secured at all times.

Fortunately, you can choose to use a private Docker registry. In doing so, you gain full control over your applications. In addition to controlling who can and cannot access your Docker images, you also have the power to select who can view them.

Moreover, developers who use private Docker registries limit who can download their important images. The most secure registries provide development teams with top-notch uptime as well.

That way, you always know what is going on with your secured Docker images. If you want to ensure that your images stay safe, use a Docker registry.

Developers also use Docker registries to gain insight into issues as soon as they occur. When developers notice issues too late in a project, they usually end up wasting a lot of time.

Typically, teams have to start over because the issue is not easy to fix. If you use a Docker registry, you do not have to worry about wasting this valuable time. Instead, you can recognize issues immediately.

Then, you have the opportunity to resolve them quickly and stay on track with your projects. Docker registries scan containers for vulnerabilities so that developers can use them to identify issues in enterprise applications as soon as they occur.

Furthermore, developers use Docker registries to deploy containers reliably. These software systems enable you to scale up without worry.

For enterprise-wide deployments, their redundant nature and durable architecture make them reliable to use long-term.

Whether your company grows or your workload increases for other reasons, you can continue to rely on Docker registries to deploy your containers. This is especially true because they allow you to access containers at any time.

Whether you are at work or at home, you can access your repositories and deploy containers. If you want to reliably deploy containers for your enterprise applications, use a Docker registry.

If you are familiar with Docker, you may be wondering why other developers use Docker registries to scale their code.

One of the main reasons is that they automate development, accelerating processes significantly. They also enable developers to collaborate with their teams more efficiently.

Developers also use these registries to secure their Docker images. If you want to avoid uncovering issues after it is too late, use a Docker registry that can identify issues as soon as they occur.

Finally, developers use registries for Docker images to deploy their containers reliably.

These are all reasons why developers like yourself should use docker registries for enterprise applications.