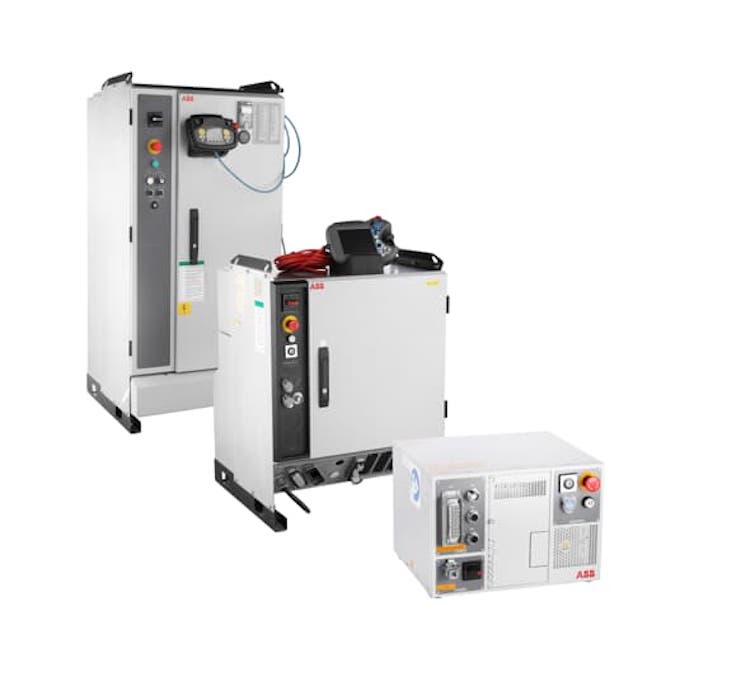 The growth of the global industrial robot controller market is being sustained and driven by the accelerating activity in factory automation, according to a report by FMI.

FMI’s research shows that the industrial robot controller market valued at approximately $632.6 million in 2018 and is projected to increase at a growth of 9.1 percent between the projected period of 2019 and 2029.

As per the findings of the report, the global industrial robot controller market is anticipated to see substantial growth over the forecast period.

This is set in motion by increase in the adoption of human machine interaction, data and cloud capabilities boosting hardware control, and optimization of industrial robot cost.

Market gains have further been underpinned by high growth in automotive and electronic and semiconductor industry – the two big demand generating sectors in in the industrial robotics landscape. According to the recent studies, while South Korea remains a prominent country in robot density – number of robots per 10,000 employees, China is projected to witness a see significant growth.

India being a fast-growing economy is expected to contribute a fair share in the industrial robot controller market during the assessment period, for the fact that industrial ecosystems of India are on the brink of a massive makeover.

Japan also commands a significant share in the industrial robot controller market, owing to the high penetration rate of automation in the country.

Key players active in the industrial robot controllers market will benefit from the growing preparedness of industrial ecosystems for the impending “fourth industrial evolution” and its after effects.

Smart components and software such as sensors and controllers are the future of automation. The industrial robot controller is one of the competence for robot manufacturers as all the electromechanical systems needed to be controlled.

Over the forecast years, human machine interaction is expected to be a growing trend that aims to bring robot and human worker closer, and simultaneously bridging the gap between a robot and control system.

FMI’s report highlights some of the prominent market players, who have established themselves as leaders in the global industrial robot controller market.

The global industrial robot controller market is significantly dominated by some players holding prominent shares of the market.

Tier-1 players are joining forces with internet of things platform based companies in order to achieve the ongoing trend of intelligent automation, thereby gaining a competitive edge over competitors.

Production innovation and holistic developments will continue to be the key area of focus for manufacturers operating in the industrial robot controllers market, which is highly instrumental for their long-term growth.

In addition, strategic collaborations such as mergers and acquisitions will also be of high importance for the market players to sustain growth through shared resource pools and combined technical expertise.