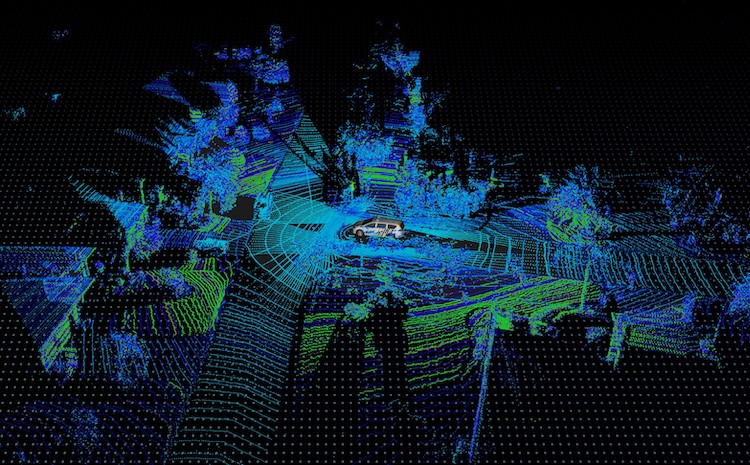 The investment round was led by Franklin Templeton, with significant participation from Khosla Ventures, Jaguar Land Rover’s InMotion Ventures, and Chevron Technology Ventures.

Voyage says its mission is to deliver on the promise of self-driving cars, adding it will “deliver an autonomous ride-hailing service to customers who truly need it”. Barbara Burger, president of Chevron Technology Ventures, says: “Chevron has been supporting the public’s transportation needs for over 100 years.

“As our customers’ mobility needs and preferences change, we want to continue to be part of their journeys. Our investment in Voyage affirms this commitment.

“We established the Future Energy Fund in 2018 with an initial commitment of $100 million to invest in breakthrough technologies that enable the ongoing energy transition.

“The fund looks for technologies that lower emissions and support low carbon value chains. Our investment in Voyage fits well within the objectives of the Future Energy Fund while also informing our perspective on the changing energy landscape.”

Like many self-driving car projects, Voyager began with a simply retrofitted common car – the Ford Fusion – which Voyager named the G1.

The next stage was the introduction of the G2 self-driving Chrysler Pacifica hybrid minivan.

The company is planning to choose another car as its “G3” development platform.

One of Voyager’s early investors was Jaguar Land Rover.

Sebastian Peck, managing director of Jaguar Land Rover’s InMotion Ventures, says: “Since investing in the company’s Series A in 2018, it’s been fantastic to watch the business go from strength to strength.

“The company has made some incredible hires which have been instrumental in enabling the development of Voyage’s state-of-the-art technology.

“We’re excited to continue working with Oliver Cameron and his world-class team at Voyage.

“They’ve shown us that they have the capability to quickly make self-driving, autonomous taxis in residential communities a reality, sooner than anyone would have thought.”