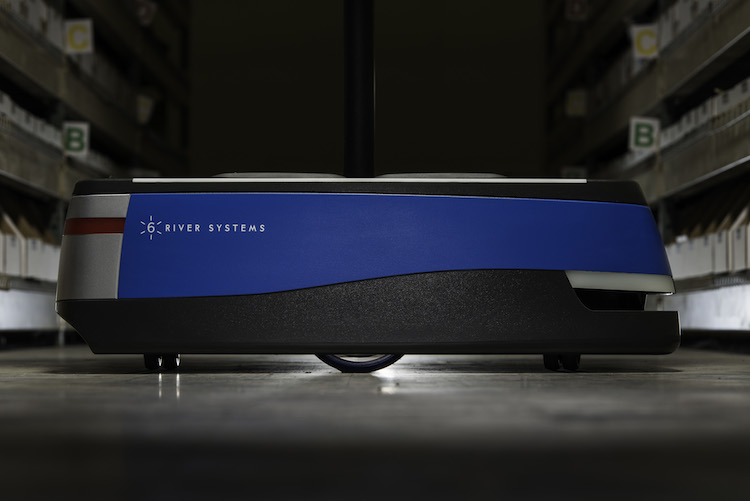 Shopify, an e-commerce platform used by about 800,000 businesses around the world, has reached an agreement to acquire 6 River Systems, a supplier of collaborative warehouse robots and fulfillment solutions.

Shopify says the acquisition is “a critical step” to accelerate its growth, while 6 River Systems will also continue to build and sell their solution for warehouses.

With the acquisition of 6 River Systems, Shopify will add a team with decades of experience in fulfillment software and robotics, including experienced leaders from Kiva Systems (now Amazon Robotics).

Tobi Lütke, CEO of Shopify, says: “Shopify is taking on fulfillment the same way we’ve approached other commerce challenges, by bringing together the best technology to help everyone compete.

“With 6 River Systems, we will bring technology and operational efficiencies to companies of all sizes around the world.”

“Together, we will help thousands of businesses improve their fulfillment operations, with an easy-to-learn solution that can more than double productivity and improve accuracy.”

Included in this amount are Shopify Class A shares and options valued at approximately $69 million that will be issued to 6 River Systems’ founders and employees that will vest subject to certain conditions and will be treated as stock-based compensation.

Subject to various closing conditions, the acquisition is expected to close in the fourth quarter of 2019.

The transaction is expected to have no material impact to Shopify’s revenue in 2019.

The transaction is expected to increase Shopify’s 2019 expenses by approximately $25 million, including $10 million in operating expenses; $8 million in amortization of intangibles resulting from purchase accounting; and $7 million in stock-based compensation.

6 River Systems is expected to generate annual billings of approximately $30 million in 2020, with associated revenue recognized over the multi-year lifetime of each contract.

The 6 River Systems solution is operating in more than 20 facilities in the US, Canada and Europe, fulfilling millions of units each week for companies including Lockheed Martin, CSAT Solutions, ACT Fulfillment, DHL, XPO Logistics, and Office Depot.