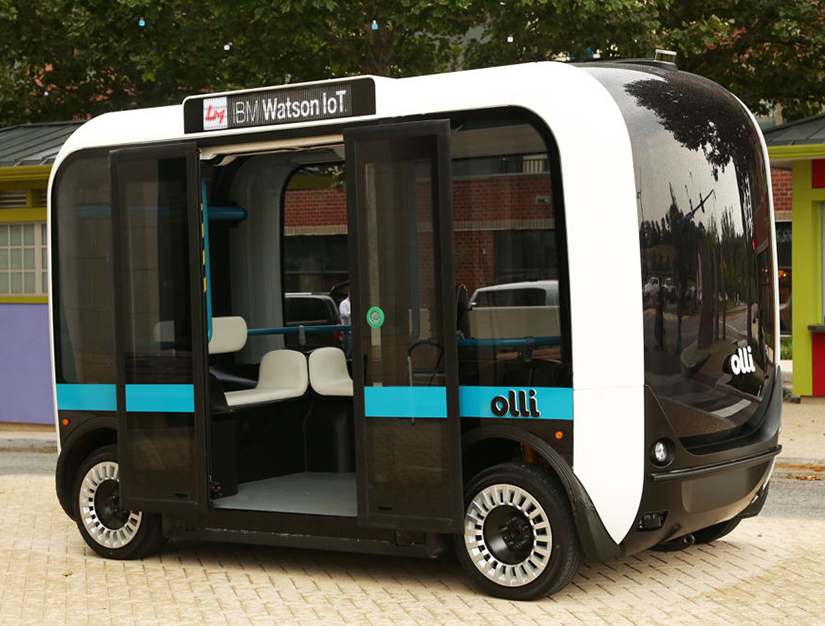 The City of Peachtree Corners, in the state of Georgia, has opened what is claimed to be “America’s first 5G-powered smart city tech proving ground”.

The technologies and companies which will be taking part in the initiative include:

Georgia Lt Governor Geoff Duncan is to open the ribbon-cutting ceremony for the 1.5-mile autonomous test track located within the existing 500-acre technology park. The ceremony will take place on September 11th, at 9.30 am EST. The organisers say the applications and technologies at the centre “will change the way people live and the way businesses operate in the near future”.

“Curiosity Lab at Peachtree Corners provides a first-of-its-kind, real-world testing environment to prove out these technologies – creating realistic conditions that enable robotics, artificial intelligence solutions, autonomous services and countless more use cases to be optimized and ultimately scaled for the suburban and urban landscapes of tomorrow.”

More about the technologies and companies taking part:

The Smart Power Solutions will be supplied by Georgia Power, which has been instrumental in the development of the lab by delivering smart power solutions for electric vehicle charging, smart streetlights and more.