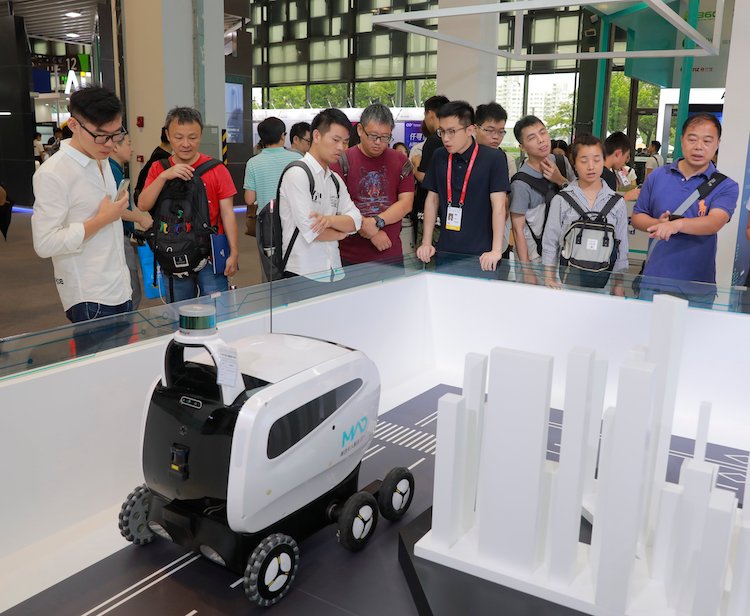 China’s largest food delivery company is to test robots, according to a report on Abacus News.

Meituan employs more than 600,000 delivery drivers across China, and deals with more than 25 million orders a day.

The company is predicting growth of 200 per cent by 2025 and is reportedly testing the delivery robots – called “Xiaodai”, meaning “pouch” – in Beijing and Shenzen.

Meituan is said to have built Xiaodai on Nvidia’s Jetson AGV Xavier platform, and also conducted tests last year at three locations, as reported by Robotics and Automation News.

The locations were Joy City Mall in Beijing’s Chaoyang District, Lenovo’s offices in Shenzhen, and the city of Xiong’an.

Compared to the US, where local authorities are more wary of delivery robots clogging up the sidewalks and streets, China’s regulatory environment is more relaxed.

This has enabled developers of delivery robots to test and even launch fully-commercial versions of the mobile machines.

Meituan is also looking into using drones to make deliveries.