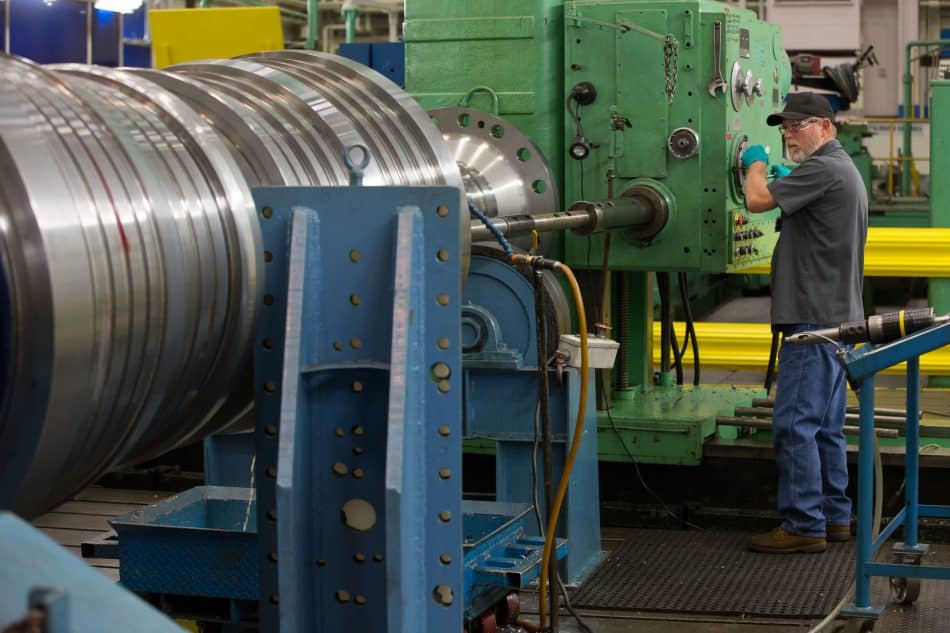 Four out of five manufacturers remain positive about their company’s outlook, according to the National Association of Manufacturers’ latest Outlook Survey, and new Bureau of Economic Analysis data find that manufacturers’ level of output hit an all-time high once again.

As noted in the recent BEA report, manufacturers produced a total of $2.3852 trillion worth of goods for the economy in the first quarter of 2019, up from $2.3845 trillion in the fourth quarter of 2018.

Chad Moutray, NAM’s chief economist, says: “Manufacturing output has consistently set new records since the beginning of 2017, and while we have seen softer data so far in 2019 than we might prefer, I would continue to expect the sector to hit new all-time highs throughout the rest of this year.”

In fact, manufacturing accounted for 11.3 percent of real GDP in the first quarter of 2019 – and the industry continues to have the largest economic multiplier of any major sector.

Moutray says: “At a time when conventional wisdom holds that the sector is less important than it once was, all of these data show manufacturing in the United States is alive and kicking, producing more goods than ever and continuing to be a bright spot in the economy.”

The industry’s continued success has created many new jobs as well. Manufacturing job openings were also at an all-time high in May with 509,000 open jobs, according to the Bureau of Labor Statistics’ Job Openings and Labor Turnover Survey.

This solid job creation is actually exacerbating an existing challenge in the industry: a lack of enough skilled workers.

Manufacturers could have 2.4 million unfilled jobs by 2028 unless the right steps are taken today to build the workforce of tomorrow.

The NAM and The Manufacturing Institute are leading the way toward solving this workforce crisis, and they have launched a $10 million Creators Wanted campaign, which plans to fill 600,000 manufacturing jobs by 2025.