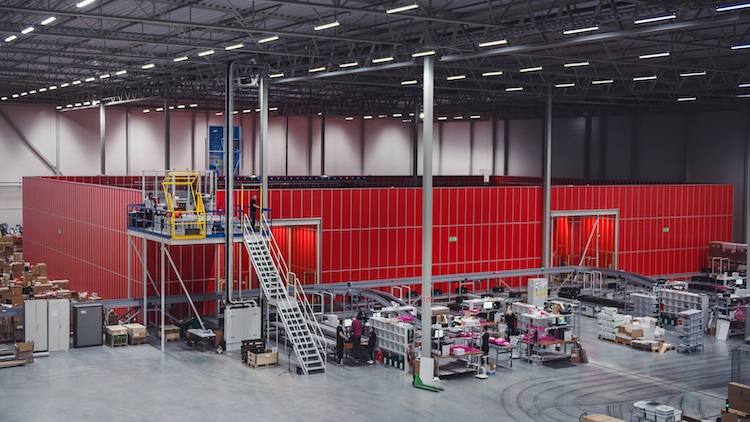 Sportamore, one of the largest and fastest-growing online vendors of sports clothing and equipment in the Nordic countries, has expanded its automated central warehouse in Eskilstuna in cooperation with Swisslog.

Sema Söderhäll, chief logistics officer at Sportamore, says: “Together with Swisslog, we were able to complete the expansion without disrupting our regular production, something we’re very grateful for.”

The expansion was planned a long time ago and consisted of more AutoStore robots, conveyor systems and work stations for pick and pack.

After this expansion, Sportamore’s automation solution consists of a total of 88 robots, 165.000 bins, six pick stations and 18 pack stations.

The installation of the new equipment was done in four phases, and the project was tested and formally completed at the end of February 2019.

Sema Söderhäll, says: “Now we have the capacity to handle double the sales volume of our current level. But since we’re growing so quickly, we’ve already begun to plan for what will happen in the next phase.”

The entire process is data-driven and operated by Swisslog’s WMS SynQ – “Synchronized Intelligence” – in combination with Sportamore’s own WMS.