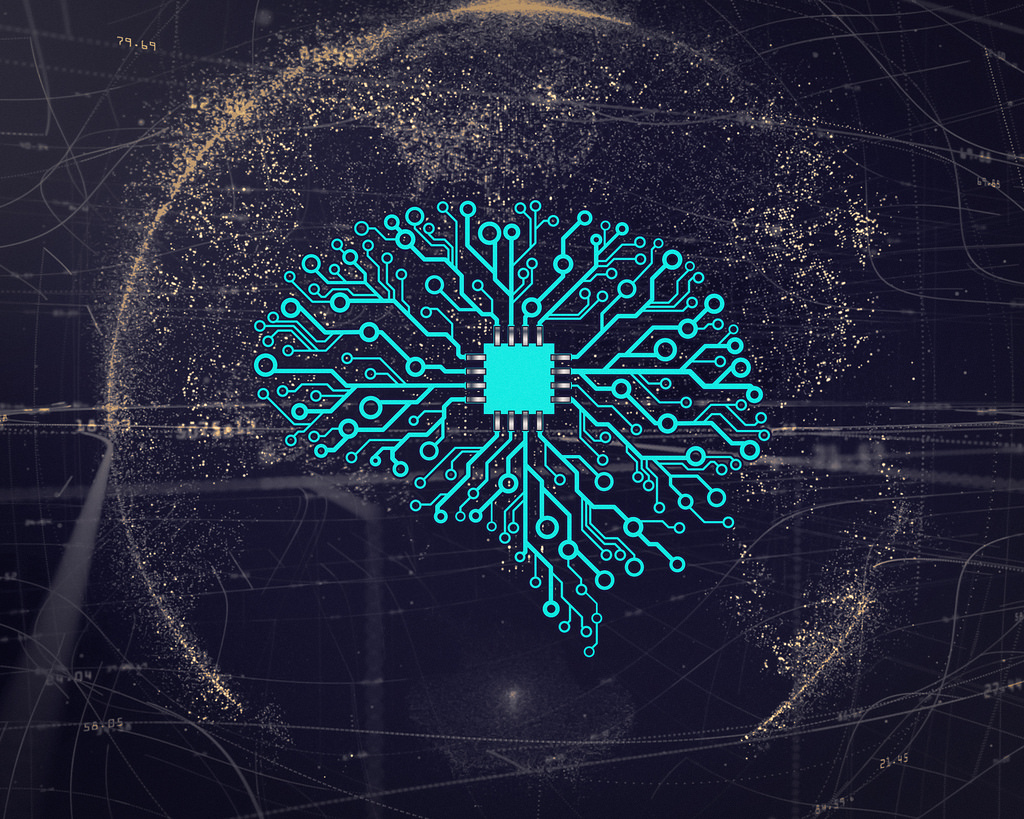 The ethical use of AI is becoming fundamental to winning people’s trust, a new study from the Capgemini Research Institute has found.

As organisations progress to harness the benefits of AI, consumers, employees and citizens are watching closely and are ready to reward or punish behaviour.

Those surveyed said that they would be more loyal to, purchase more from, or be an advocate for organisations whose AI interactions are deemed ethical.

Among consumers surveyed, 62% said they would place higher trust in a company whose AI interactions they perceived as ethical and 61% said they would share positive experiences with friends and family.

Executives in nine out of 10 organisations believe that ethical issues have resulted from the use of AI systems over the last 2-3 years, with examples such as collection of personal patient data without consent in healthcare, and over-reliance on machine-led decisions without disclosure in banking and insurance.

Executives cited reasons including the pressure to urgently implement AI, the failure to consider ethics when constructing AI systems, and a lack of resources dedicated to ethical AI systems.

Almost half of respondents surveyed (47%) believe they have experienced at least two types of uses of AI that resulted in ethical issues in the last 2-3 years.

Most (75%) said they want more transparency when a service is powered by AI, and to know if AI is treating them fairly (73%). Over three quarters (76%) of consumers think there should be further regulation on how companies use AI.

Also, 51% of executives consider that it is important to ensure that AI systems are ethical and transparent. The research found that 41% of senior executives report to have abandoned an AI system altogether when an ethical issue had been raised.

“Many organisations find themselves at a crossroads in their use of AI. Consumers, employees and citizens are increasingly open to interacting with the technology but are mindful of potential ethical implications, said Anne-Laure Thieullent, AI and Analytics Group Offer Leader at Capgemini.

“This research shows that organisations must create ethical systems and practices for the use of AI if they are to gain people’s trust. This is not just a compliance issue, but one that can create a significant benefit in terms of loyalty, endorsement and engagement.

“To achieve this, organisations need to focus on putting the right governance structures in place, they must not only define a code of conduct based on their own values, but also implement it as an ‘ethics-by-design’ approach, and, above all, focus on informing and empowering people in how they interact with AI solutions.”

Luciano Floridi, director of Digital Ethics Labs, Oxford Internet Institute, said, “A classic way of gaining trust, with AI interactions in particular, can be summarised in three words: transparency, accountability, and empowerment. That means transparency so that people can see what you are doing; accountability because you take responsibility for what you are doing; and empowerment because you put people in charge to tell you if something you did was not right or not good.”