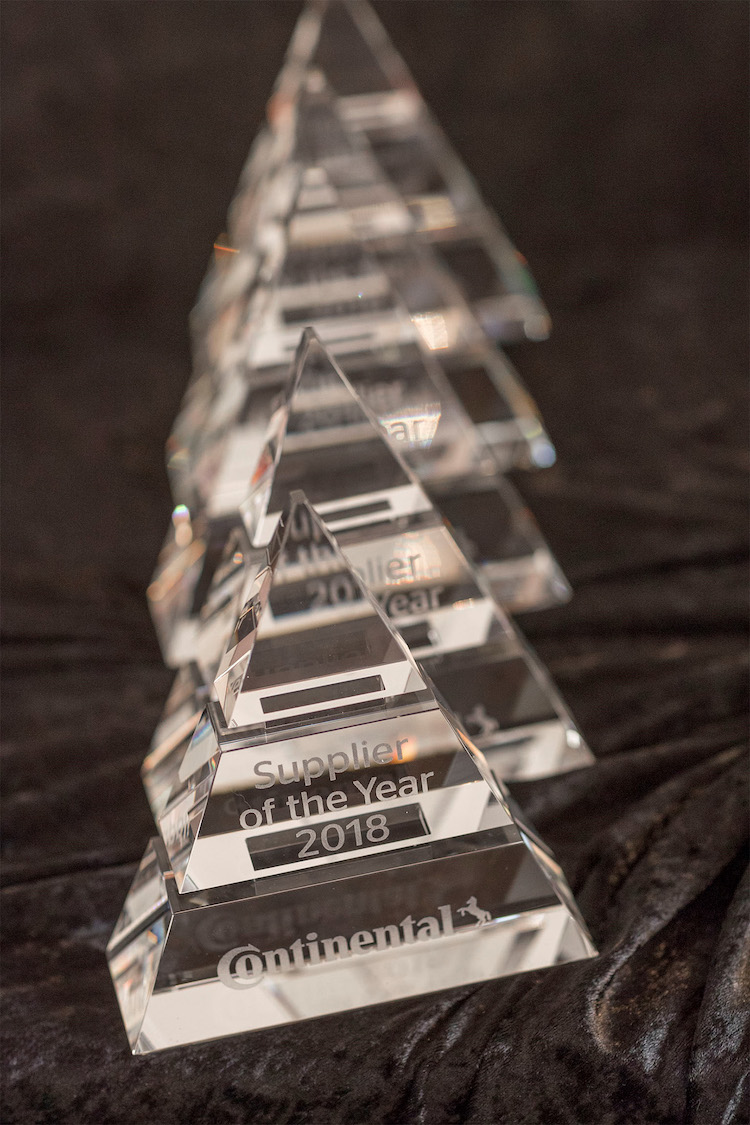 Automotive parts giant Continental has named chipmaker Infineon as its “Supplier of the Year”.

Following the motto “Success is only possible in a team”, Continental Automotive once a year honors suppliers for their extraordinary accomplishments.

For 2018, Infineon was now named Supplier of the Year in the electronics category. Continental is one of the biggest Tier 1 suppliers to the automotive industry worldwide.

Günter Fella, head of purchasing at Continental Automotive, says: “As a rolling network, the car is probably the most underestimated mobile system in the public eye.

“A variety of specialists contribute to its success, and only in close cooperation can the challenges of such a complex system be mastered. Every supplier of the year has been exemplary in its commitment.”

Continental honored the best supplier in 14 different categories. They evaluated factors that contribute to customer satisfaction.

Those include, for example, technology and innovation, product quality and supply chain management as well as overall strategy and outstanding effort.

Peter Schiefer, president of the automotive division of Infineon, says: “We want to be the most reliable semiconductor partner to the automotive industry.

“We are putting great effort into top quality products and services. Therefore, we are very happy to be acknowledged as a partner by one of the most important automotive suppliers in the world.”

Infineon claims to be the “second biggest supplier of automotive semiconductors in the world”.

The company produces sensors, microcontrollers and power semiconductors as well as power modules for vehicles.

In recent years, Infineon also received awards from other automotive global players such as Toyota and Hyundai-Kia as well as Bosch, UAES, Denso, and Mitsuba.

In the 2018 fiscal year, Infineon shipped more than seven billion automotive parts worldwide – not even 0.00001 percent of them were object of a customer complaint.