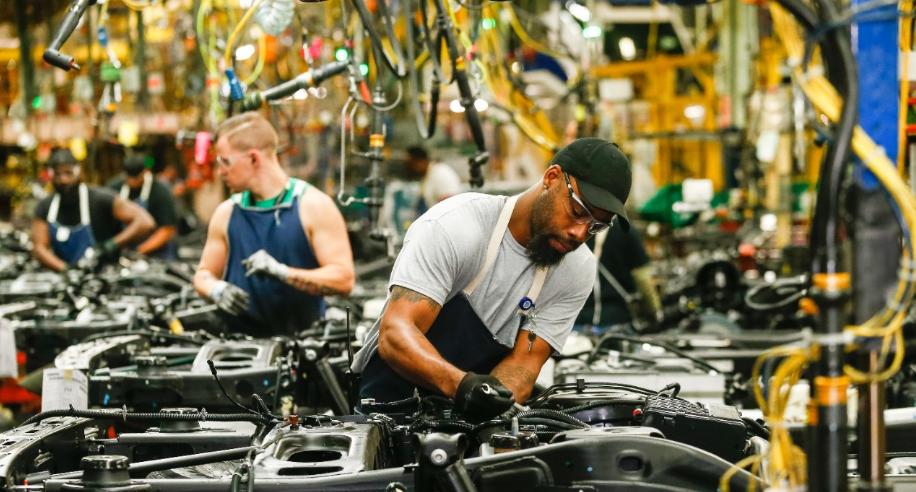 GM has invested more than $4.2 billion in three US assembly plants – Arlington, Flint, Michigan and Fort Wayne, Indiana – to prepare for the launches of its next generation pickups and SUVs and to increase capacity, further improve build quality and drive operating efficiencies.