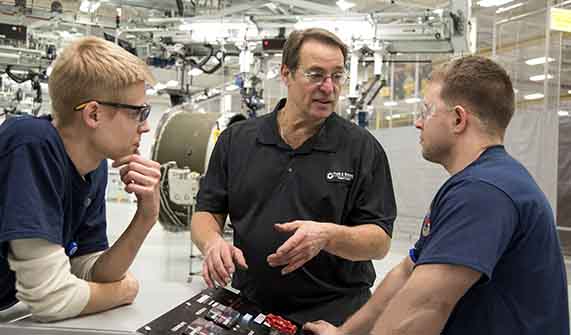 The combined company, which will be named Raytheon Technologies Corporation, will offer expanded technology and R&D capabilities to deliver solutions aligned with customer priorities and the national defence strategies of the US and its allies.

The combination excludes Otis and Carrier, which are expected to be separated from United Technologies in the first half of 2020 as previously announced.

The combined company will have approximately $74 billion in pro forma 2019 sales.

The merger is expected to close in the first half of 2020, following completion by United Technologies of the separation of its Otis and Carrier businesses.