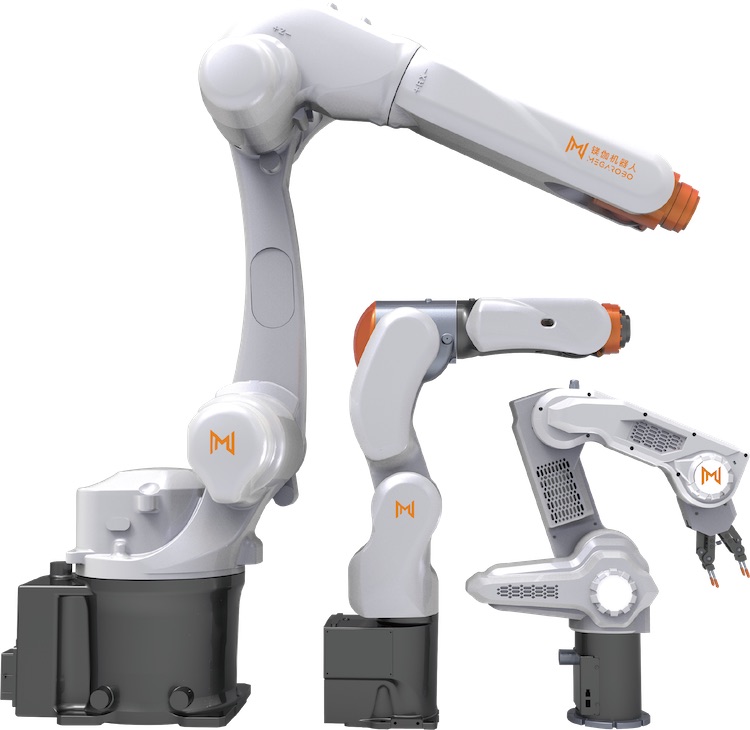 Robert Bosch Venture Capital, the corporate venture capital company of the Bosch Group, is leading a growth financing round in MegaRobo.

“Beyond these applications, we see many other opportunities for cooperation between MegaRobo and Bosch”.

MegaRobo builds its solutions upon proprietary motion control technologies with close to 100 patents. Based on these core technologies, MegaRobo offers cost-effective collaborative robots that address a variety of new industries.

The robots are safe, easy to use, integration-friendly and are already actively used in laboratory automation, intelligent retail and the manufacturing industry.

MegaRobo’s prime target market is life science, which includes some of the fastest-growing areas, for example genomic sequencing, biopharmaceuticals and in-vitro diagnostics (IVD).

According to a Marketsandmarkets study, the global lab automation market alone is valued at $5.2 billion in 2017. China is playing an increasingly important part.

Due to the country’s large and ageing population and the corresponding rising healthcare spending, it will particularly benefit from efforts to systematically upgrade its industries where robots are seen as an important element of high-end manufacturing.

The booming domestic pharmaceutical industry and the general willingness to automate low-valued-added and labor-intensive lab processes additionally bolster this trend.

Traditional industrial robots are designed for highly standardised working environments, where robots are programmed to perform repetitive tasks on the factory floor.

MegaRobo targets introducing robots to non-conventional scenarios by integrating the latest AI and machine vision technologies and redesigning the robots from the ground up.

Every robot can be used as a data-gathering terminal to transmit real-time operational data to the MegaCloud platform.

MegaRobo then offers AI-based algorithms to use this data for purposes of equipment monitoring, predictive maintenance and risk management.

Alongside RBVC and Gobi Partners, Joy Capital and FutureCap participated in the funding round.