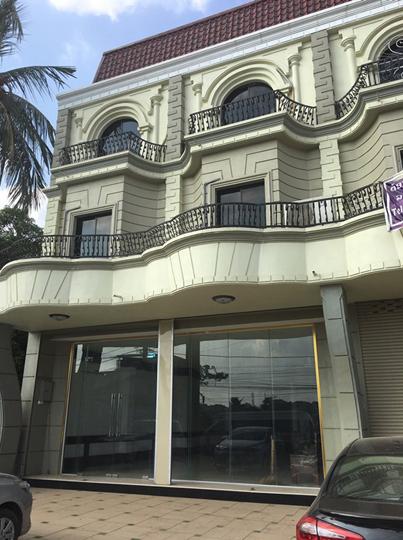 The new company is expected to strengthen Mitsubishi Electric’s sales of lifts and escalators as well as related provision of high-quality maintenance services.

Laos, which has been posting year-to-year GDP growth of approximately 7% for the past several years, is an emerging market with much potential for growth in elevator and escalator demand.

Mitsubishi Electric and its subsidiary MET have been distributing lifts and escalators in Laos through a local agent, Souvanny Home Center Public Company (SVN), since 2013.

Mitsubishi Electric is a leader with a market share of some 30%, primarily in the premium segment such as luxury hotels and offices.

MET, having successfully completed many projects in Thailand, purchased and integrated SVN’s lift and escalator business with MLAO.