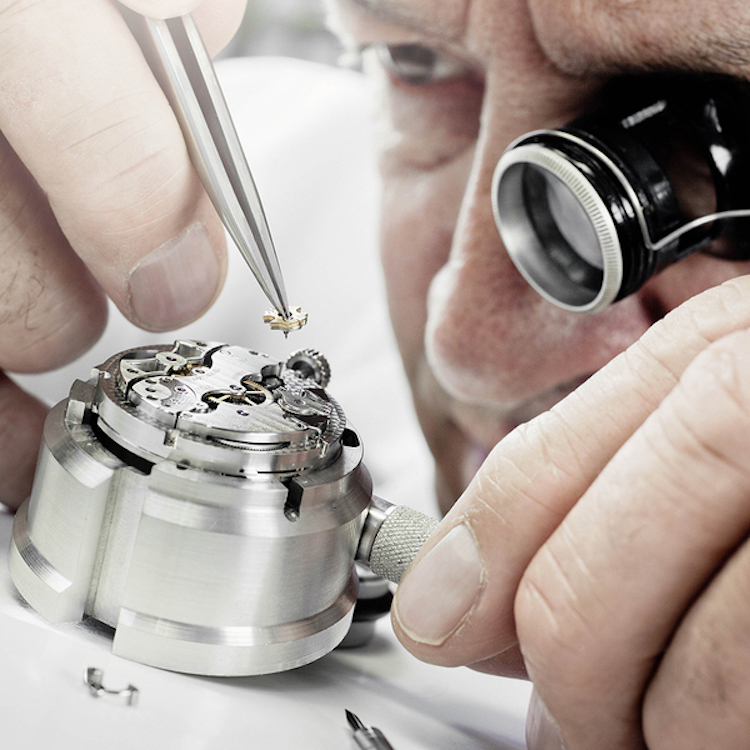 Against the backdrop of a thriving watchmaking industry, the 18th EPHJ Trade Show ended recently with “really good news” on visitor numbers, which were slightly up, and positive feedback from the 820 exhibitor companies.

After four busy days, the 820 exhibitors and the organisers left the EPHJ Trade Show with a smile on their faces.

Alexandre Catton, director of EPHJ, says: “This 18th show was a continuation of previous versions with improvements in many areas, especially the number of visitors, which was up more than 4 per cent, and the satisfaction of the exhibitors.”

The first surveys show that many of the industry visitors had come to the show for the first time and were impressed by the quality and expertise of the exhibitors.

It is also clear that visitors are coming from further and further afield, within Europe and from the world over.

Catton says: “Watchmaking is not losing any appeal, but medical technology and the microtechnology machine industry are also attracting lots of high-calibre visitors who are increasingly seeing the overlaps between these different high-precision industries.”

The confirmed upturn in watchmaking exports seems to have had a tangible impact on the volume of deals being concluded and new orders being taken.

Morale is good and the indicators are all looking positive, although suppliers are waiting to see how the market develops and the expectations of the brands pan out.

The same is true for the synergies between the different sectors of the trade show, with a significant increase in the exhibitors now active in medtech and a rising tendency towards seeking diversification.

This diversification is illustrated by FentoPrint, which won the Exhibitors’ Grand Prix 2019 for a medical device that aims to combat retinal occlusions including components based on watchmaking technology.

The 18th show was also marked by the simplification of the name, which is now EPHJ, a brand which is known throughout the world, with a new logo combining all the high- precision sectors which met up in Geneva.

“We look forward to seeing you at the next EPHJ-EPMT-SMT Trade Show, which will be held from 16 to 19 June 2020 in Geneva,” said the event organisers in a statement.

Main picture: A Vacheron Constantin watch in the process of being made. Image courtesy of Fondation de la Haute Horlogerie.