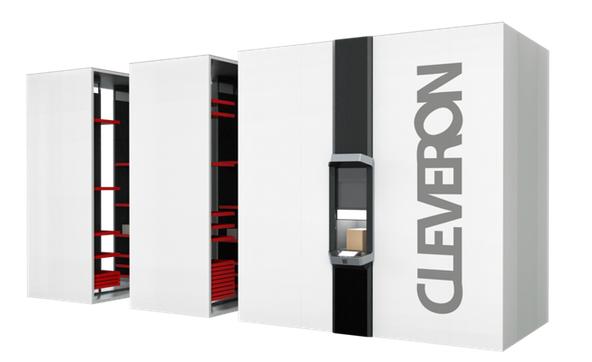 Estonian click and collect company Cleveron has begun working with Chile-based Falabella Retail, part of Falabella Group, which is the third largest company in Latin America.

Customers make their purchases online, choose in-store delivery and later receive their parcels from the robot using the order code. Cleveron 402 is also used by the fashion retailer Zara.

Falabella is the fourth company to be added to Cleveron’s client list in recent weeks. In May, Cleveron started operations in New Zealand, as well as the Czech Republic and Norway.

“We are widening our activities in different countries and on new continents. Hopefully soon we can truly say that robots from the tiny town of Viljandi have taken over the entire world,“ said Cleveron’s CEO Arno Kütt.

Cleveron has clients in 18 countries, including in North and South America, Europe and New Zealand. Cleveron, was named Estonia’s Company of the Year in 2018, is also opening an academy this autumn to teach robotics software development.