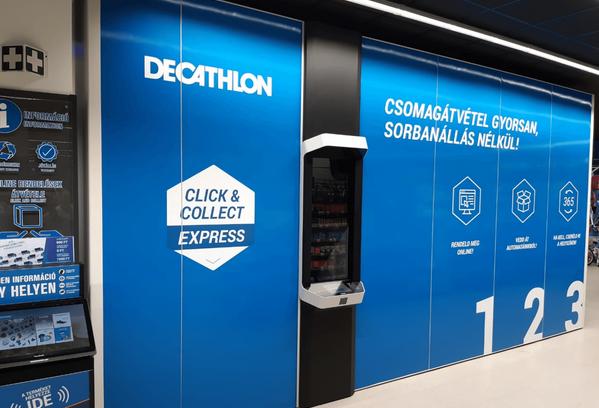 The company confirmed that they are planning to install Cleveron’s products in several stores across Hungary this year.

“We are investing approximately €250,000 this year to offer the best service for our customers,“ said Mr Román.

Cleveron’s CEO Arno Kütt said: “The growth of e-commerce is not a surprise to anyone. Successful retailers are looking for solutions on how to deal with growing parcel volumes because it increases the workload for employees and brings additional costs.”

In addition to Decathlon, Cleveron widened its operations across Europe. In May, Cleveron began cooperation with the Czech logistics company Zàsilkovna and the Norwegian sporting goods retailer XXL.

New Zealand’s The Warehouse was added as a client along with Latin American retail giant Falabella Retail, which is based in Chile. To date, Cleveron has a total of 22 clients all over the world, including the world’s largest retailer, Walmart.