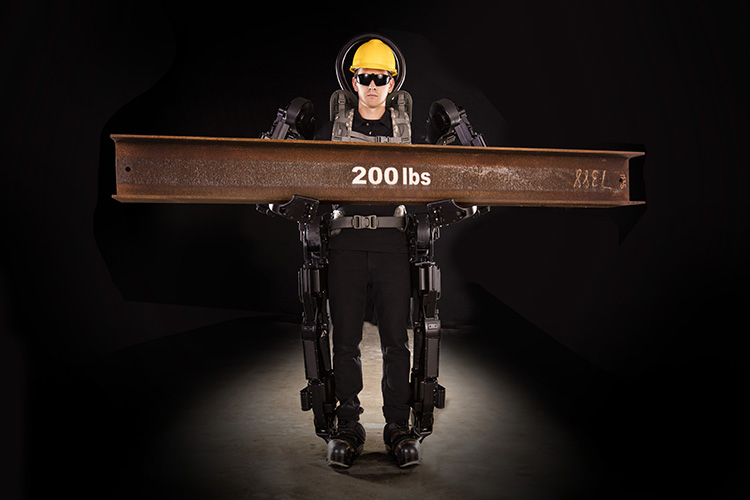 The group’s proposed “Exoskeletons Guide” aims to provide tools that help assess and ultimately improve the usefulness and usability of exoskeletons and exosuits.

Kevin Purcell, an ergonomist at the US Army Public Health Center’s Aberdeen Proving Ground, says: “Exoskeletons and exosuits can open up a world of possibilities, from helping workers perform industrial tasks while not getting overstressed, to helping stroke victims learning to walk again, to helping soldiers carry heavier rucksacks longer distances.

“But if it doesn’t help you perform your task and/or it’s hard to use, it won’t get used.”

He says that the guide will aim to incorporate ways to understand the attributes of exoskeletons as well as observation methods and questionnaires that will help assess an exoskeleton’s performance and safety.

Purcell says: “The biggest challenge in creating this standard is that exoskeletons change greatly depending on the task the exoskeleton is designed to help.

“For instance, an industrial exoskeleton is a totally different design from one used for medical rehabilitation use. The proposed standard will need to cover all types and industries.”

According to Purcell, the three major sectors currently using exoskeletons are industrial, medical rehabilitation, and defense. Users in these areas will benefit most from the proposed standard, as will exoskeleton manufacturers and regulatory bodies, he adds.

Purcell says he hopes that more stakeholders from the medical and rehabilitation fields join the committee.