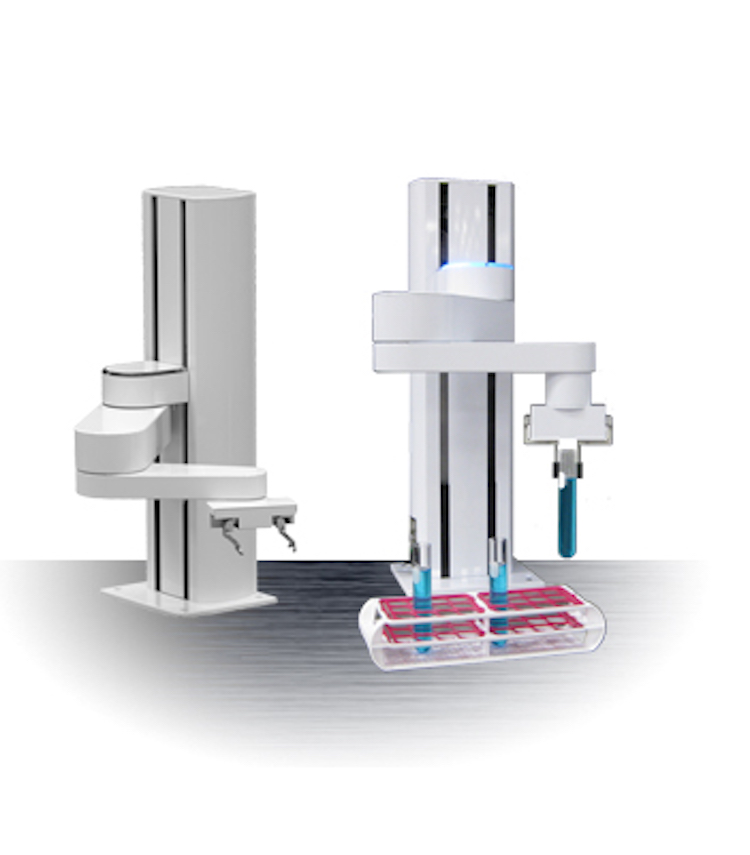 Most commentators and onlookers of the robotics industry hear of and understand the advertised value proposition of collaborative robots.

Cobots are smaller, more dexterous industrial robotic arms that open the possibility between human and machine collaboration without the need for complex programming or external safety infrastructure.

In reality, the value of current collaborative robotics is somewhat more modest.

Collaborative systems are not a revolution in robotics but are instead a parallel technology that has some advantages over traditional industrial arms, and some disadvantages, according to a new report from global tech market advisory firm, ABI Research.

Rian Whitton, senior analyst at ABI Research, says: “Since 2008, collaborative robots have been adopted at a feverish rate.

While there are significant limitations on current technology, the benefits of a more flexible and less expensive industrial-grade robot arm provide a great option for manufacturers who are struggling to invest high amounts of capital into comprehensive automation solutions.

While pure cobot providers have been flourishing, the industrial robot mainstays have yet to really capitalize on this opportunity, with their various cobot offerings being either too expensive or too complicated to operate to gain mass adoption.

ABI Research projects that collaborative robot arms to reach $5.8 billion in annual revenue by 2027, with $2 billion of that dedicated to the automotive and automotive components manufacturing space.

There are additional sources of revenue related to software and End of Arm Tooling (EOAT), and ABI Research also notes that collaborative systems will increasingly become indistinguishable from conventional industrial robotic arms, potentially opening the market to a much higher valuation.

Challenges remain for the industry. There are well over 50 major collaborative robot providers, and in this highly saturated space, the lack of differentiation between products is a significant problem.

Whitton says: “Some providers emphasize the agility their seventh axis provides their arm, other focus on the intuitive controller and some focus on developing bots with higher payloads, but overall, hardware innovation has been limited and the current ecosystem is far too large to avoid consolidation over the next few years.”

According to ABI, the “most impressive provider” in this space is currently Universal Robots, which has very successfully shifted from a robotic arm supplier to a platform provider through their ecosystem incubator UR+, which is like an app shop for its robots.

This has helped provide clarity and a central robotic system that can be retrofitted with a wide plethora of vision systems, software applications, and EOAT.

While UR is innovating on the platform level, companies like Precise Automation and Productive Robotics are developing improved mechatronics which innovates collaborative systems from the ground up, making them safer and more cost-effective.

In the Asian market, Techman Robot of Taiwan and Doosan Robotics of Korea are making impressive gains in the electronics space, and Asia will soon surpass Europe as the key market for collaborative systems. Among the principal beneficiaries of this will be Chinese vendors like Siasun and Elephant Robotics, who are developing price-competitive products that will be open to a vast domestic market.

Overall, onlookers should not think of collaborative robotics as a replacement for industrial robots, but as a parallel technology development that will eventually converge. Innovations like advanced machine vision, improved localization, haptic sensors, and superior mechatronics are all allowing cobots to become faster without neglecting safety.

Whitton says: “This will gradually allow for the development of cobots that have the advantages of industrial robotic arms, while retaining the benefits of current collaborative systems, including ease of use, ROI, re-programmability, low footprint, and flexibility.”