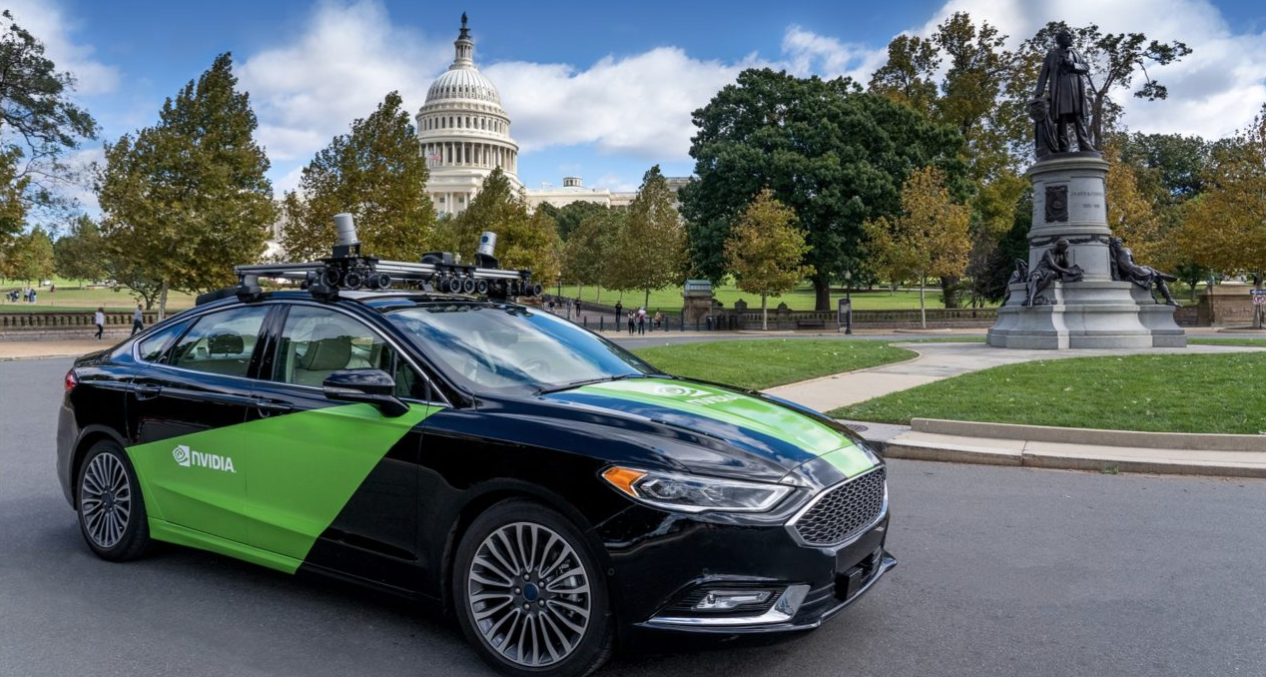 Nvidia, a chip maker and computing systems supplier, has been selected to lead an autonomous vehicle safety group, called the European Association of Automotive Suppliers (CLEPA), set up by European automotive suppliers.

These include the International Standards Organization (ISO), the United Nations Economic Commission of Europe (UNECE), National Highway Traffic Safety Administration (NHTSA), and the Association for Standardization of Automation and Measuring Systems (ASAM).

In a blog post, Nvidia says: “Through this collaboration, we are leading one of the working groups defining an open standard for creating simulation scenarios, describe road topology representation, sensor models, world models, as well as the criteria and key performance indices for the industry to advance validation methods for autonomous vehicle deployment.”

ISO 26262 is the functional safety standard for today’s vehicles. It covers the car’s hardware and low levels of software, defining specifications for parts to avoid causing failures.

Automated vehicles, which rely on much higher levels of software and machine learning, require an entirely new way of thinking when it comes to functional safety.

To address this gap, the industry is developing a new standard, ISO 21448, known as Safety of the Intended Functionality (SOTIF). It seeks to avoid unreasonable risks that may occur, even if all of the vehicle components are operating correctly.

For example, if the deep neural networks operating in the vehicle misidentify a traffic sign or object in the road, it could create an unsafe situation even though the software has not malfunctioned.

Defining these conditions is complex, but through close collaboration, we can address this challenge. Representatives from Nvidia make up two of the seven official technical experts representing the US for ISO 26262 and SOTIF, including chairing the US Technical Advisory Group.

Nvidia is also the international lead for ISO 26262 Part 10, which provides guidance on how to implement the standard.

Nvidia says: “By working together on these international standards, we can both share our experience and learn from others, building a strong foundation for the safe deployment of autonomous vehicles.”