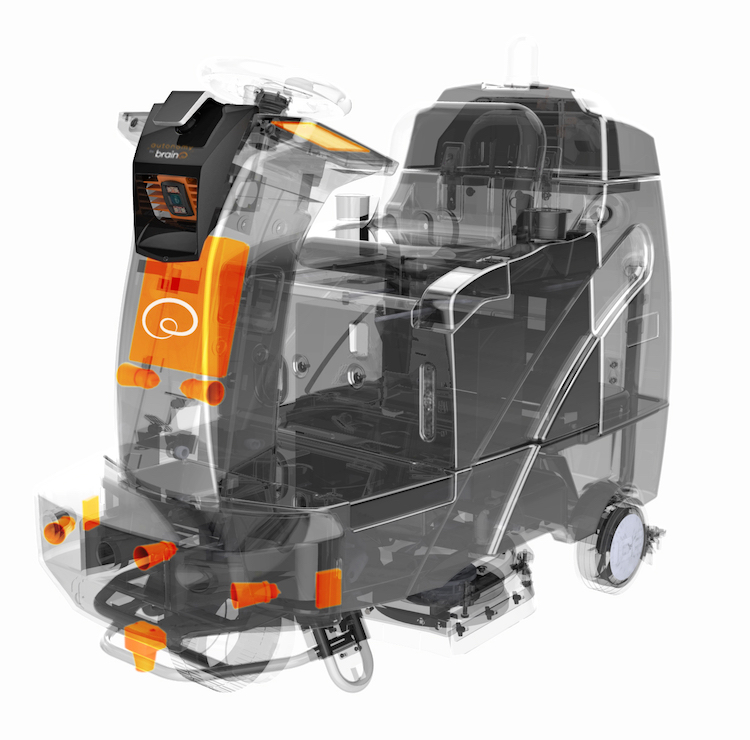 In the near term, efforts will primarily focus on providing increased support to regional partners, ensuring the successful development and sell-through of BrainOS-powered robots.

The European headquarters marks the second international office location in Brain Corp’s global expansion, following the opening of a Tokyo, Japan, facility in 2017.

Christian Cornelius-Knudsen, senior vice president of global sales and services, says: “We chose Amsterdam as Brain Corp’s European headquarters primarily for its central location, open business environment, the prevalence of academic labs, and proven commitment to the cultivation of a robust AI and robotics ecosystem.

“We look forward to supporting our partners in the region as we work together to bring BrainOS-powered robots into everyday environments.”

To lead Brain Corp Europe, the company has brought on a seasoned executive, Michel Spruijt, as the region’s general manager.

As part of his new role, Spruijt will be tasked with driving sales of BrainOS-powered machines, providing partner support, and overseeing general operations throughout Europe.

Dr Eugene Izhikevich, Brain Corp’s chief executive officer and co-founder, says: “The opening of a European headquarters is a testament to the rapid growth of Brain Corp, as well as our leadership position in the fields of robotics and AI.

“Under Michel Spruijt’s guidance, our vision of a world where the lives of people are made safer, easier, more productive, and more fulﬁlling with the help of robots will extend into Europe.”

Brain Corp recently announced the hiring of Chief Operating Officer Scott Carter, an expansion of its relationship with Walmart, a new partnership with leading floor care manufacturer Nilfisk, and the introduction of AutoDelivery, a proof-of-concept robot for the delivery market.