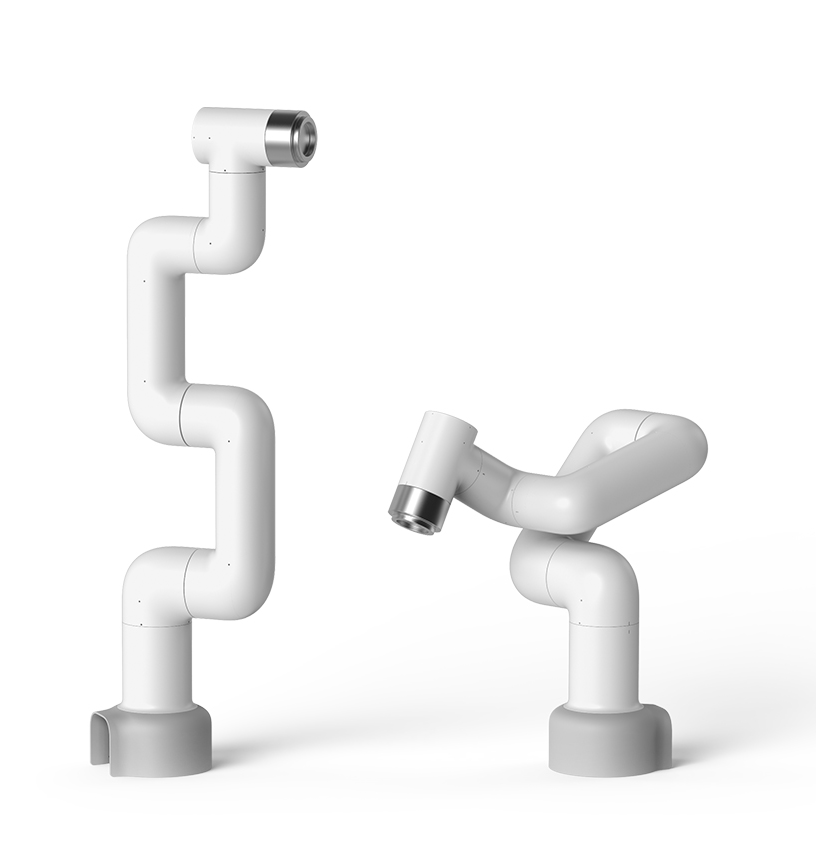 Elephant Robotics, a startup from Shenzhen, China – or the “Silicon Valley of Asia”, as Elephant describes it – has set its sight on helping smaller businesses gain access to smart robotics.

The company created a Catbot to offer “high efficiency and flexibility to various industries”.

Elephant says the Catbot will be used to help from education projects, photography, massaging, to being a personal barista or co-playing a table game.

“The customizations are endless,” says the company.

To increase the flexibility of usage, the Catbot is extremely easy to program from a high precision task up to covering hefty ground projects.

They’ve insured that the biggest concern in collaborative robotics, safety, is addressed through the effort of making the Catbot smarter when working side-by-side with a human. Elephant claims the cobot comes with a “unique” function – voice command.

The virtual shop, the catStore, offers a pre-set of 20 basic skills along with the possibility of developing new skills, suitable for a certain business, and share them in the open platform with the other users.

Repetitive tasks are known to be a motivation killer, as well as decreasing productivity. Catbot will help small businesses automate those tasks and encourage humans to use the new found time to grow their businesses or come up with new ideas.

Elephant Robotics’ Catbot is a new player on the edge of a new generation of human-tech collaboration.

It starts with the good old automation and delegation of repetitive tasks, but then it grows progressively into challenging the way they do their businesses, because with one single robotic arm, they can extend beyond any barrier they had until then, while also saving costs and increasing the workload.

Song, the founder of Elephant Robotics, that has also has studied in Australia, and then got back to his home country, says that he “wanted to create a smaller in size robot that will be safe to operate and easy to program for any business owner with just a few keystroke commands”.

Song says he us committed in making human-robot collaborations accessible to any small business and take away the limitations of high price or highly skilled programming that was required before.

“Anyone who has operated a robot knows that is extremely hard to make it move, control its coordination, not to mention if it requires doing something quite precise, while also being safe, it’s even harder,” he says.

“That’s why even Facebook has moved into robotics, with their new robot framework, PyRobot, and wants to simplify the process. To top that of, advancement in robotics is extremely slow.

“That’s why the Catbot is an open platform so more developers can share the skills they’ve developed along with letting others use it or build on top of that.”