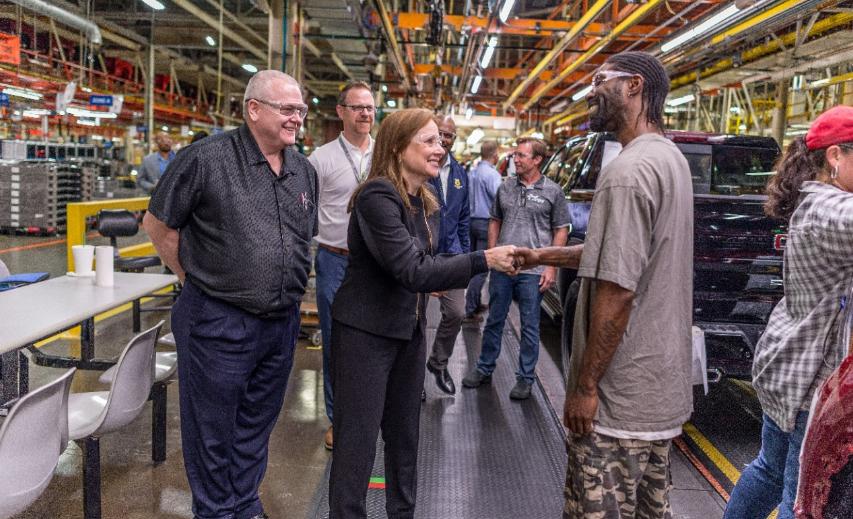 Combined sales of the Chevrolet Silverado 1500 and GMC Sierra 1500 crew cab pickups, which launched in the second half of 2018, were up 20 percent in the first quarter of 2019 versus a year ago.

GM is projecting another significant increase for the second quarter. Customer deliveries of the double-cab models built in Fort Wayne began during the first quarter.

The $24 million will be invested to further enhance the plant’s conveyors and other tooling to support the increased production. The work will be completed this summer. With today’s announcement, GM has invested more than $1.2 billion in the plant since 2015.

“We are building Chevrolet and GMC crew cab pickups at record volume and mix levels to meet customer demand and the $24 million investment will allow us to build even more,” said Mary Barra, GM chairman and CEO.

“Crew cab sales have been very strong, and we are expanding customer choice with new models, more cab choices and innovative new powertrains.”