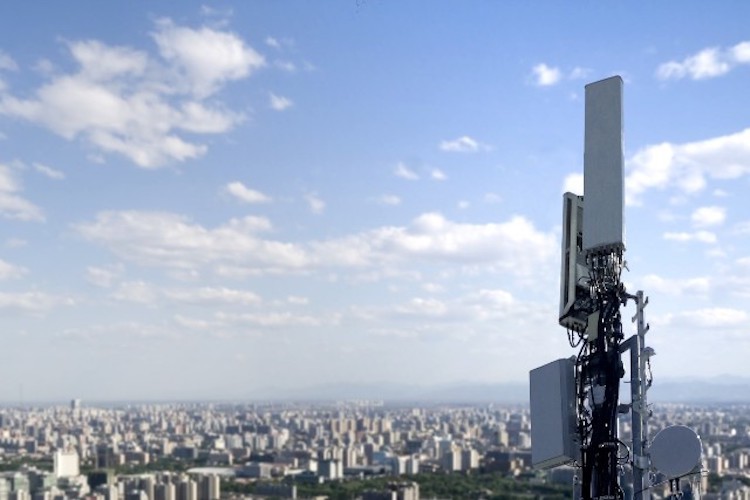 As well as having a direct effect on Huawei, the executive order could potentially negatively affect US companies, including chipmakers Qualcomm and Intel, as well as tech giant Microsoft, according to a report on FT.com.

Huawei is a giant company, with operations around the world, and its business in Europe is comparable in size to its activities in the US.

The main area of interest currently is Huawei’s 5G networking technology, which is said to be low-cost and powerful. And with so many cities around the world wanting to create fifth-generation communications networks, this could be a setback for many local authorities.

The 5G network system is designed to be faster and more suitable for new technologies such as autonomous vehicles, as well as new generations of smartphones and other computing devices.

Potentially providing data speeds of up to 100 gigabits a second, 5G is said to be 20 to 100 times faster than 4G. It is particularly good for wireless communications.

Moreover, as well as providing fast networking for consumer technologies, 5G applications in the industrial sector are being developed.

Huawei, for example, is developing artificial intelligence networks which will enable factories and large industrial operations to collect vast amounts of data and process them using machine learning, deep learning, and other methods.

Alternative suppliers of 5G equipment include Ericsson, Nokia, HPE, Intel, and Qualcomm. These are thought to be the market leaders, and two of them – Intel and Qualcomm – are specialist chipmakers.

Switching to these companies could have damaging effects on Huawei’s own chipmaking business unit, HiSilicon.

However, HiSilicon says it prepared years ago for such a scenario, according to South China Morning Post. The company has been stockpiling on US components and sought alternative suppliers.

While HiSilicon is reported to be optimistic about the de facto ban, Huawei itself has issued a statement, as reported by Engadget, in which it lamented the decision.

“This decision is in no one’s interest,” said Huawei.

The US is not the only country to have reservations about Huawei. Japan, Australia and New Zealand have also effectively banned the company from 5G infrastructure projects.