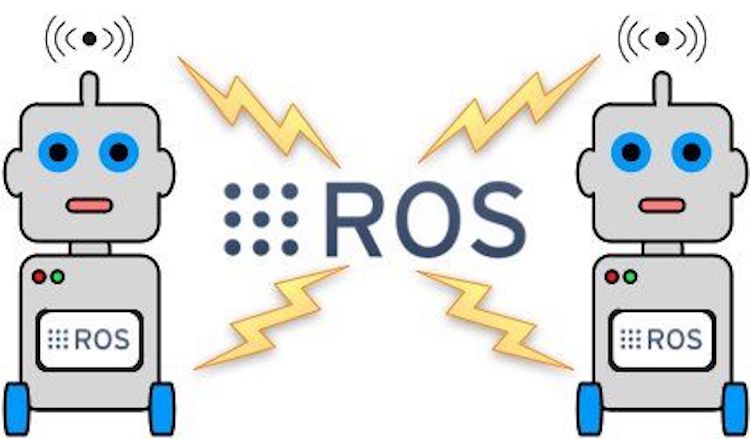 Nearly 55 percent of total commercial robots shipped in 2024 will have at least one Robot Operating System package installed, according to ABI Research

The Robot Operating System, or ROS, is a flexible and collaborative open-source framework for building operating systems for robotics.

As its adoption continues to grow, ROS is aiming to become the industry standard for robotics middleware.

According to ABI Research, a market research company, nearly 55 percent of total commercial robots shipped in 2024 – over 915,000 units – will have at least one ROS package installed, creating a large installed base of ROS-enabled robots.

The development of any robotic operating system requires a thorough understanding of systems engineering techniques, knowledge of design goals, and adherence to a rigorous development process.

As such, early robotics developers and implementors would struggle to finance such development without investment and support of large academic or corporate entities.

The emergence of open-source robotics projects has since enabled robotics developers and implementors to develop proprietary robotics systems based on in-house skills and publicly available robotics middlewares, simulators, libraries, and toolkits.

Lian Jye Su, principal analyst at ABI Research, says: “The success of ROS is due to its wide range of interoperability and compatibility with other open-source projects. ROS 1.0 leverages Orocos for real-time communication and OpenCV for machine vision models.”

This makes ROS 2.0 not only more user-friendly, robust, and real-time, but also makes it readier to be accepted as an industry standard.

Su says: “A key example is the launch of Robotics Middleware Framework (RMF) for Healthcare by the Singapore government in partnership with Open Robotics. Using ROS as a common platform, the healthcare institutions in Singapore were able to onboard and integrate various robotics systems based on the same framework thereby extending interoperability to proprietary systems and protocols.”

Moving forward, ROS needs to ensure it continues to expand support from OS vendors such as Microsoft, cloud vendors such as Amazon and Google, component vendors such as Robotiq, and system integrators and implementers in order to become a widely accepted industry standard. In the case of RMF, regulatory bodies and policymakers play important roles in the adoption of ROS.

That said, this will not spell the end of proprietary robotics systems.

“In fact, there will be co-existence of both open-source and closed robotics systems. Aside from niche systems that may be better served by proprietary systems, ROS will serve as the fundamental building block for interoperability, with customization and enhancement introduced on top by different robotics system vendors,” adds Su.

While the platforms are mainly for research and educational purposes, the involvement of major corporations will certainly drive more attention to the open-source community, bringing in more developers and end users.