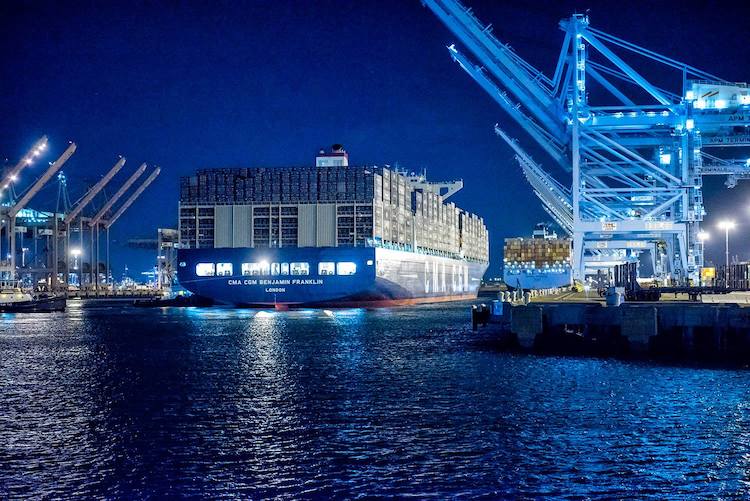 US President Donald Trump’s proposed increase in tariffs will hit $350 billion worth of goods imported from China, according to economic analysts.

Trump announced his intention to impose the additional tariffs recently in a tweet, but the US and China are currently locked in trade talks and there may be some modifications to the proposal.

The effects of his announcement, however, have been far-reaching, and are said to be the reason for the $1 trillion fall in share prices around the world.

Trump claimed in his tweet that “$325 billion of additional goods sent to us by China remain untaxed”, a situation he is looking to change.

However, Trump’s plan has prompted China to retaliate by raising tariffs on $60 billion worth of imports into China. The tariffs will affect 5,000 products, such as food, chemicals and auto parts, according to China Daily.

The Chinese government has been pressured to take action by business representatives in the country. Individual business leaders, such as Liao Yu, say a 25 per cent tariff will “kill everyone”.

Meanwhile, back in the US, not everyone is supporting Trump’s robust approach, with the country’s farmers saying the situation is going “from bad to worse”, according to the South China Morning Post.

“It’s not good for agriculture at all,” says one US agricultural business representative.

While representatives from the US and China are continuing discussions, Trump is likely to talk directly with Chinese premier Xi Jinping during the G20 meetings in Japan at the end of June.