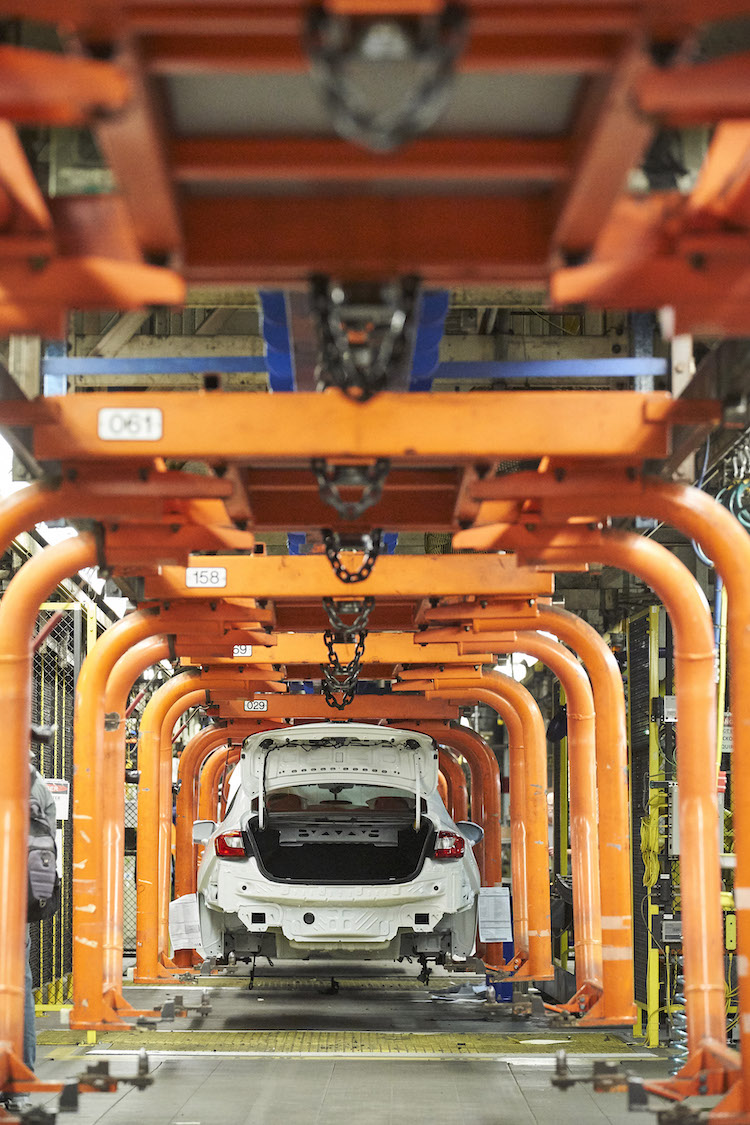 “…in 3 separate locations, creating another 450 jobs. I have been working nicely with GM to get this done. Thank you to Mary B, your GREAT Governor, and Senator Rob Portman. With all the car companies coming back, and much more, THE USA IS BOOMING!”

Mary Barra, GM’s chairwoman and CEO, subsequently issued a statement, reported by Forbes, in which she said: “We remain committed to growing manufacturing jobs in the US, including in Ohio, and we see this development as a potential win-win for everyone.

Further comments and media reports would seem to suggest that the facility would be acquired by Workhorse, which would hold a minority stake in a new venture.

It is not clear who would own the rest, but GM is the obvious candidate.

Meanwhile, Workhorse has been developing its electric vehicles and testing them with United Parcel Services. In one test, the two companies used drones together with the vehicles to deliver parcels.

The Lordstown complex covers over 900 acres, and has produced more than 16 million vehicles since its establishment by GM in 1966. It also has on-site 3D printing facilities.